At the Ethnographic Museum of Madeira.

The frame of the crib or lapinha, as it is called in the archipelago, is one of the symbolic rituals of the celebration, with greater tradition.

The cribs configuration has, however, changed over time. The Infant Jesus was enthroned on ladders or even placed on a table and, later, the use of the rock became more widespread, inspired by the island's orography and traditional customs, using the available natural resources.

The exhibition “As Plantas d’a Festa” aims to bring to the public some of the different plant species used in the decoration of “lapinhas”. The choice of this theme was linked to the importance of certain species in this festival, thus crossing botany with ethnography and valuing both natural and cultural heritage. 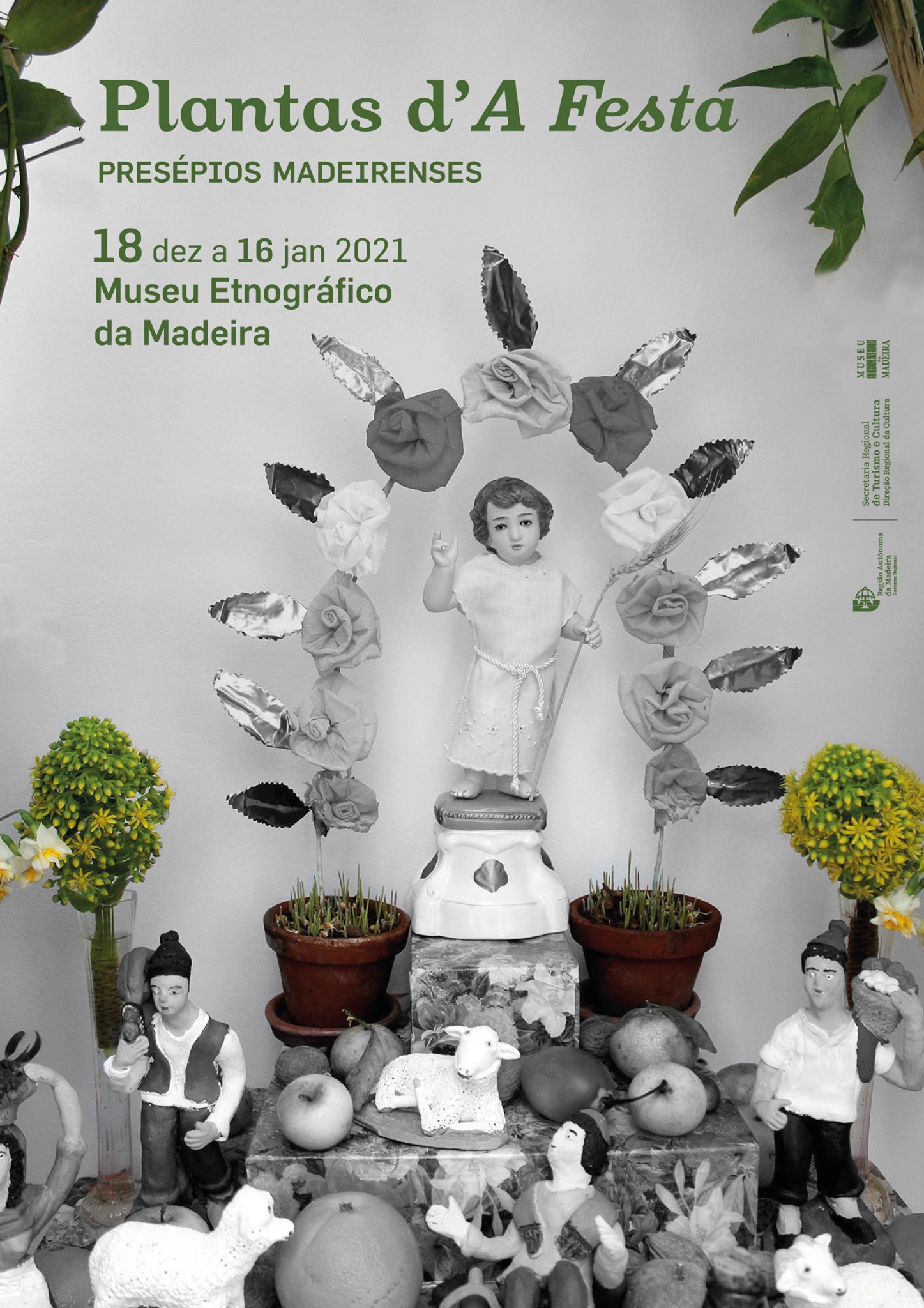