In the past, "house bread" was kneaded and baked in domestic units, a tradition that still remains, in some houses in rural areas.

In the traditional confection of this type of bread, whose base was wheat flour, it was usual to add cooked sweet potatoes, salt and yeast, which were mixed in the kneader.

The crushed cooked sweet potato was added to the flour, adding yeast and warm water. Then, everything was very well kneaded until it became a homogeneous dough. The kneader was then covered with a towel for some time for the dough to rise, before being tended. Meanwhile, the oven was consuming the wood until it reached the desired temperature. Then the dough was tended, forming the breads that would later be placed in the oven to bake. 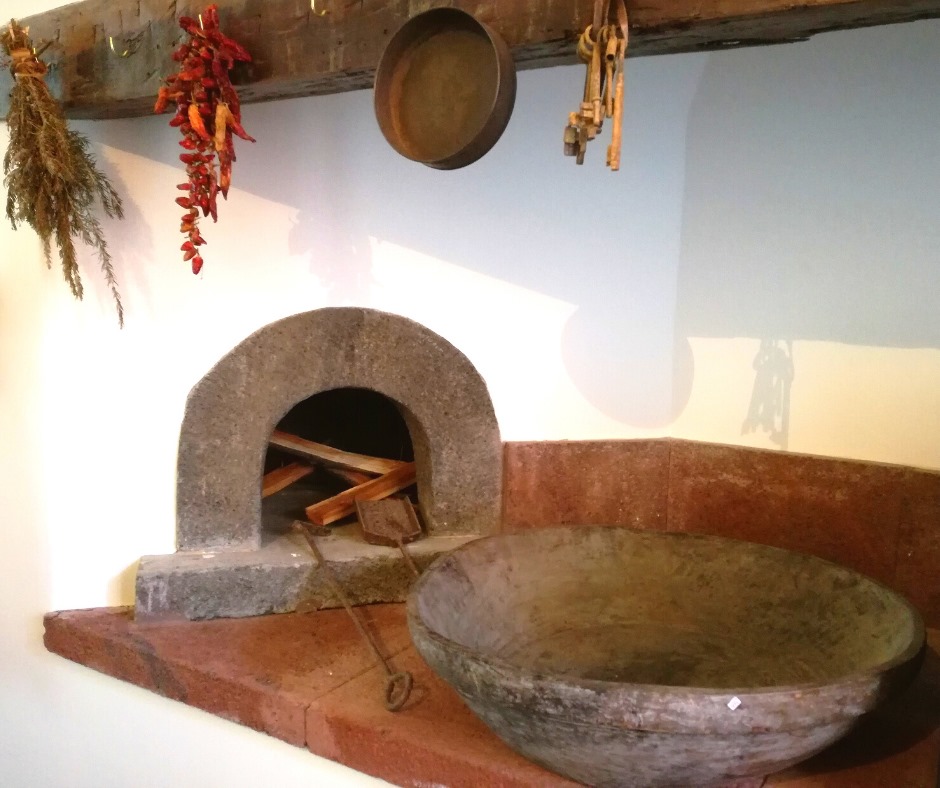