This is a model of iron that worked with mineral coal and had its greatest use, from the 17th century.

A precursor of the current steam iron, this iron, with a triangular shape, similar to modern iron, was heated by the embers, which were taken from a fire or from the oven, and placed inside a box, located on its upper part. It has a safety lock on the lid and a handle, which allowed it to be held, while “ironing” the clothes.

In order to keep the coal on fire, this piece had holes and a kind of chimney, where dust sometimes came out, which ended up dirtying the clothes. These charcoal irons, however, had the advantage of remaining warm for longer than those that preceded them, which were also triangular in shape, but extremely heavy. They had only one wing, which allowed them to be held, with a cloth, and made them heat up with the coal, so they were not only difficult to handle, but also cooled very quickly, needing to be constantly reheated.

It was only in the 19th century that other types of irons appeared, such as “washer-iron”, hot water, gas and alcohol. In 1882, the American Henry W. Seely created the patent for electric iron and only at the end of the 19th century, the modern steam iron appeared. 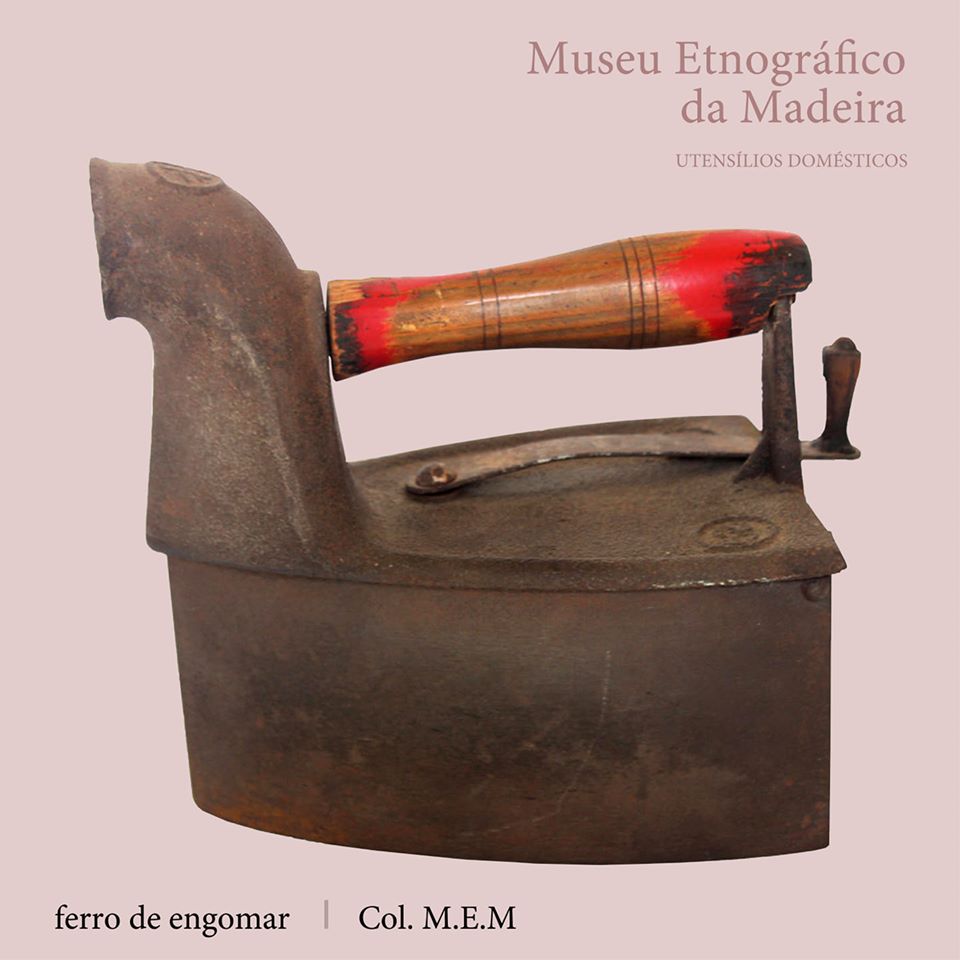