The pocket watch, dating from the beginning of the 20th century, belonged to Emperor Charles I of Austria, the last monarch of the Austro-Hungarian Empire. The watch features a crowned monogram, studded with diamonds and composed of the initials of the monarch's name, and was executed in one of the most famous watchmakers in Europe, the House of Breguet (1747-1823), founded in Paris, in 1775, by Abraham-Louis Breguet.

Charles I of Austria, born in 1887, was crowned Emperor in 1916 during World War I. After the end of the war and dissolution of the Empire, the monarch and family left in exile, first to Switzerland, in 1919, and later to Madeira Island, in 1921. Charles I of Austria lived in Quinta do Monte, where he died in 1922 of bronchopneumonia. He was beatified on October 3, 2004 by Pope John Paul II.

In gratitude for the medical services provided, this unique watch was offered by the imperial family to Dr. Nuno Alberto Queriol de Vasconcelos Porto.

This piece has been part of the collections of the Quinta das Cruzes Museum since 2009. 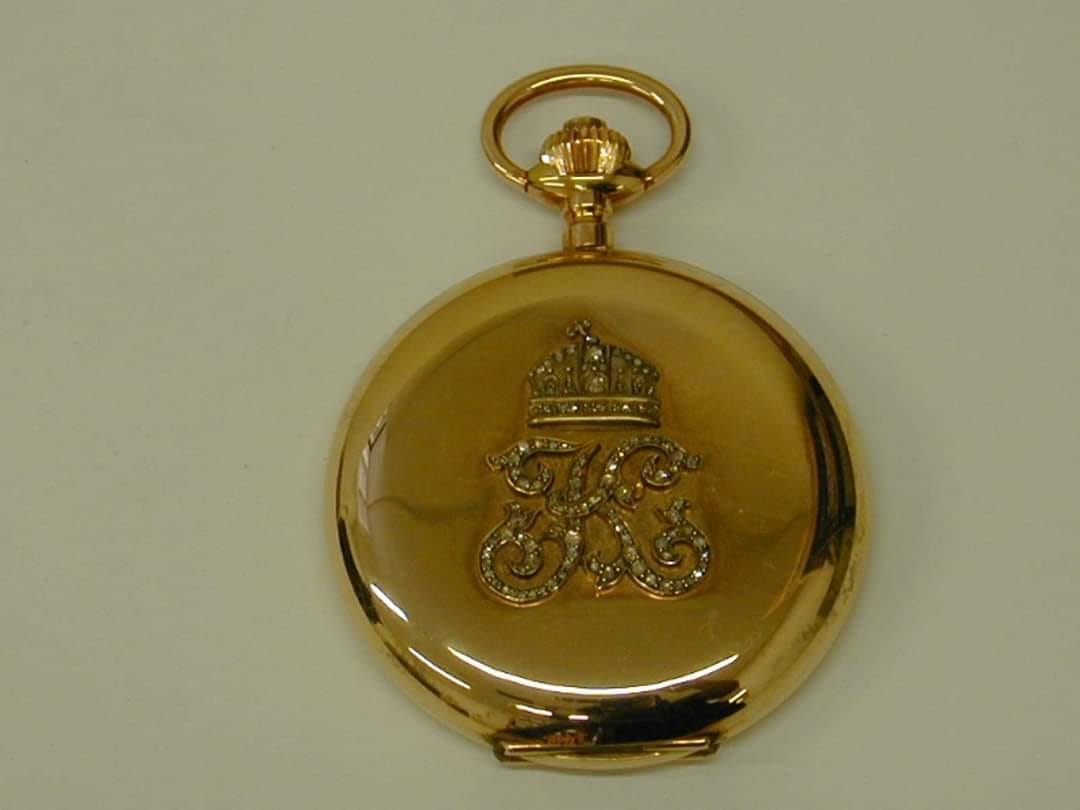