Exhibition “Rhodolith fields in the Madeira archipelago – a discovery habitat”

Until December 31st.
At the “Museu de História Natural do Funchal”.
This exhibition intends to present the work developed by “AMACO – Associação Madeirense para a Conservação Marinha”, within the scope of the M3C (Madeira Maërl Mapping & Conservation) project, in order not only to make known but also to raise public awareness of the importance of rhodolith fields. This project had a financial contribution through the LIFE program of the European Union (Life4Best), and whose objective was to fill the scarce knowledge that currently exists about the rhodolite fields in RAM.
Algae that look like stones… Rhodoliths (from the Greek “red stones”) are branched coralline algae that live loose on rocky or sandy bottoms, forming extensive habitats (“fields”). These rhodolith fields are very important habitats from an ecological point of view, due to the biodiversity they harbor, and constitute one of the largest marine deposits of carbon of biological origin, playing a fundamental role in the carbon cycle of the oceans. They also contribute to the formation of limestone sediments that later originate deposits on our beaches and dunes.
These habitats are particularly threatened by climate change (namely ocean acidification), and are also extremely vulnerable to the effects of various human activities such as inert extraction and aquaculture. 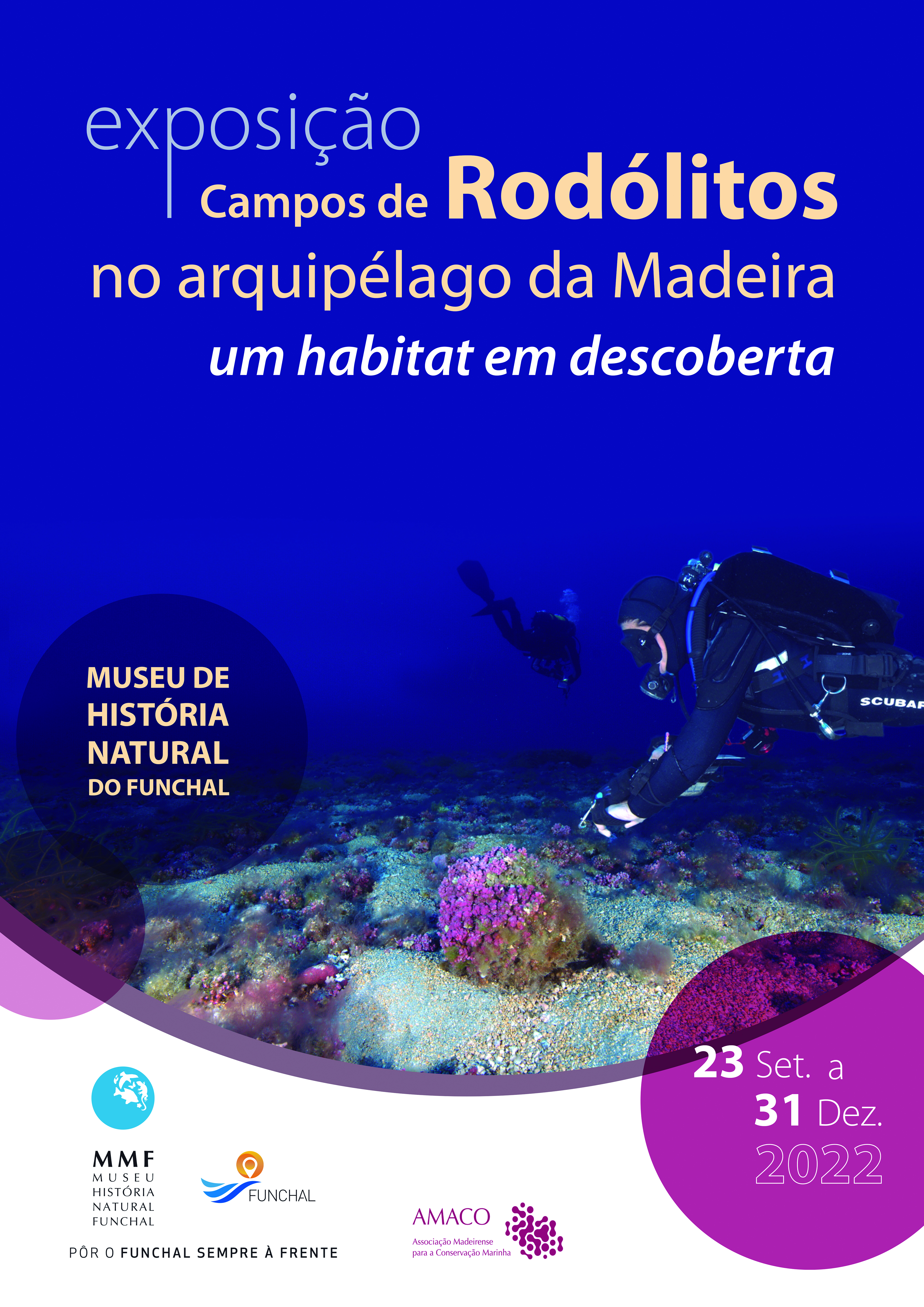