Casino Monumental was one of the Funchal’s night last century references of the 20s and 30s. In 1926, it was announced that the entertainment space was open every day from 3:00 pm to 1:00 am with the exception of Wednesdays, Saturdays and Gala Nights when the closing was at 2:00 am. The entrance was free of charge for visitors staying at hotels and passengers on ships passing through. Madeiran residents needed a membership card that would be presented at the Casino's concierge whenever requested. One of the advertisements in English listed some possible activities, such as «Tea Parties», «Bridge Parties», and there was also a restaurant, with sophisticated cuisine in preparation of dinners, suppers, sandwiches, ice cream and hot and cold drinks. The Casino also served banquets, at the request of customers or groups, and on Gala Nights, members should reserve their tables in advance. Dance music with a regular character formed the festive atmosphere of this space, which also had, on the building second floor, a library («Reading Room») to the delight of its members. Another poster mentioned "Gran Gala Dinner - Xmas Eve. 1926" and "Special Gala Dinner - New Year's Eve. 1926". The building was illuminated and decorated on feast days, with fireworks on the New Year's Eve night. The Casino closed its activity in 1936 and the building was subjected to expansion works, already in the following year. Improvements in the surroundings and outbuildings were also taken into account in this architectural project. The works lasted for some years. The old casino was transformed into a hotel. «The New Avenue Hotel» had its effective opening after the Second World War, in the tourist recovery of Funchal city, in 1949. The 50s and 60s were its golden years, in the tourists movement, rivaling other important ones surrounding hotels like Hotel Savoy, Hotel Reid's and Hotel Miramar. With regard to music, Rui Afonso, Alberto Amaral and Juvenal Abreu (duo), Roger Sarbib and Tony Cruz (duo) or John Michael and Tony Cruz (duo) passed through this space. Hotel Nova Avenida, later name of the hotel, was later acquired by Hotel Savoy. In the second half of the 1960s, the Gemini Club would be born in the basement of the Hotel Nova Avenida, which was one of the first clubs in Portugal. The “Diário de Notícias da Madeira” was present at the opening of this night space, on December 23, 1965, referring in an article alluding to the following: young people (...) we refer to music recorded for dancing, reproduced and amplified in high-fidelity equipment that gives the ''presence'' in sound of all the most famous musical groups. Marking the opening of the «Gemini Club», we would like to congratulate the company that owns Hotel Nova Avenida for this happy initiative, in a special way its main driver, Mr. José Dias, manager of this hotel.» A new concept of animation started in Funchal, with resident ''disc jockey'' instead of live music. The records released in England, the most recent and applauded by the great music stars, arrived at the Gemini Club in a few days. Some of these works, still in model or disc in ''acetate'' (only for record promotion), were played in this emblematic space of Funchal, long before its official launch in Portugal. On November 19, 1967, “Diário de Notícias da Madeira” mentions a «Flower Power Party» held there, in what it considers to be a unique club in Portugal. The party idealized to the hippie pacifist movement genre, also had the particularity of celebrating the 1000 discs of the disco collection. Many famous foreigners from cinema and music have passed through the Gemini Club. Among them are, in the memory of some of the regulars, English singers Cliff Richard and Sandie Shaw, the winner of the 1967 Eurovision Song Contest.

Hotel Nova Avenida closed its doors in the early 1970s. 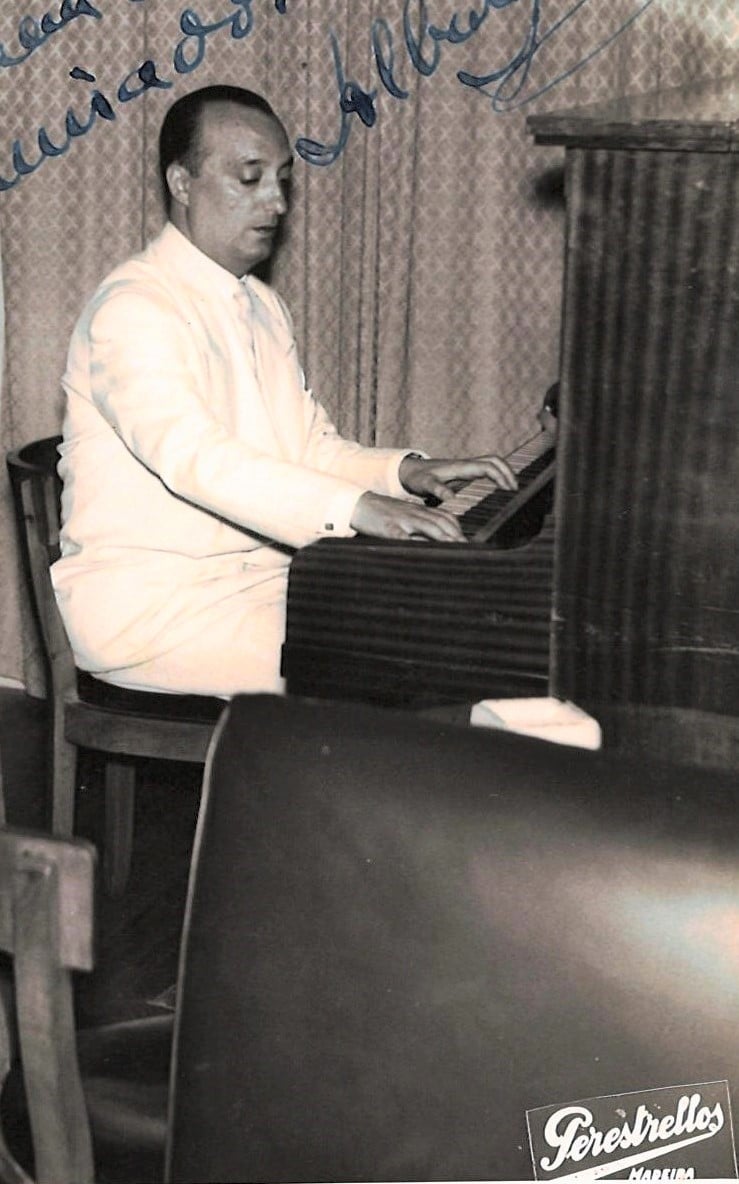 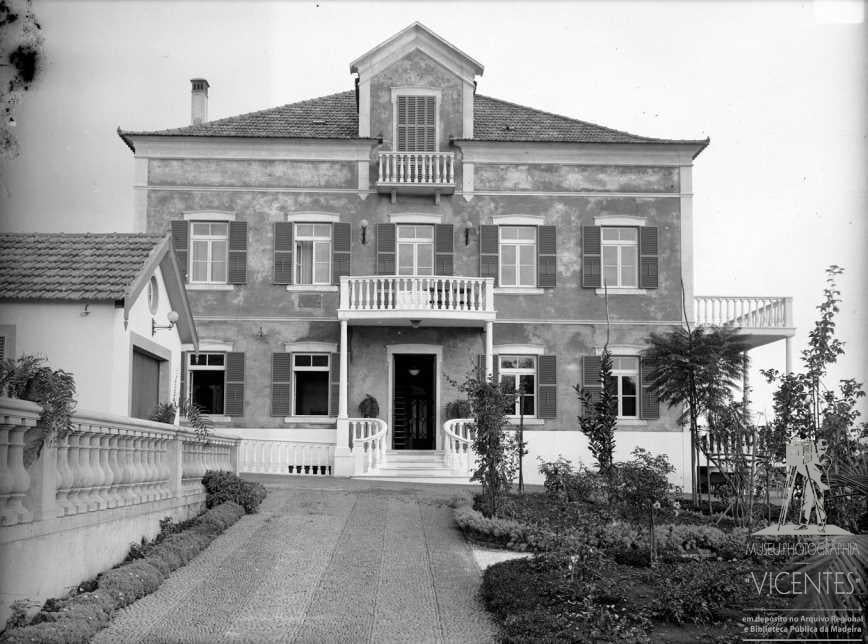 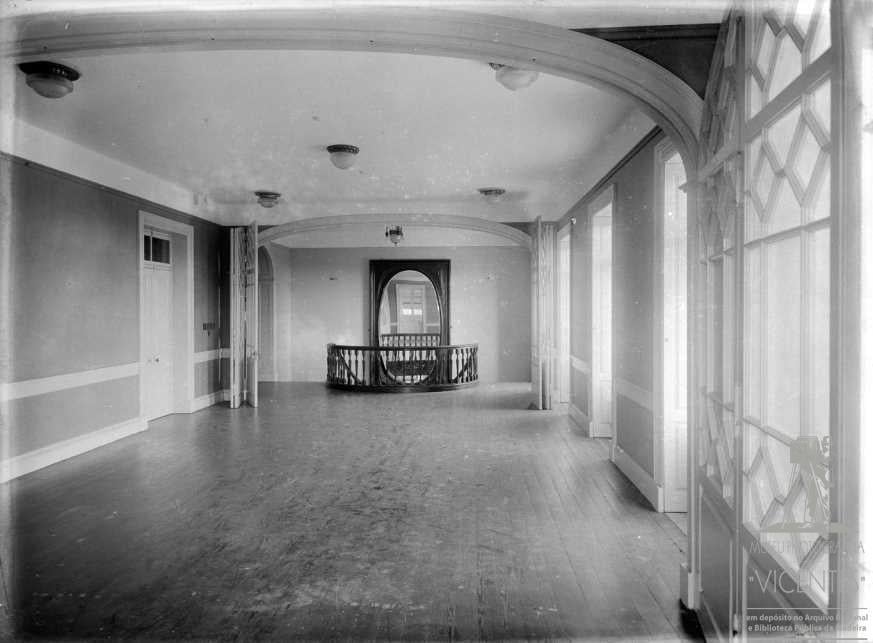 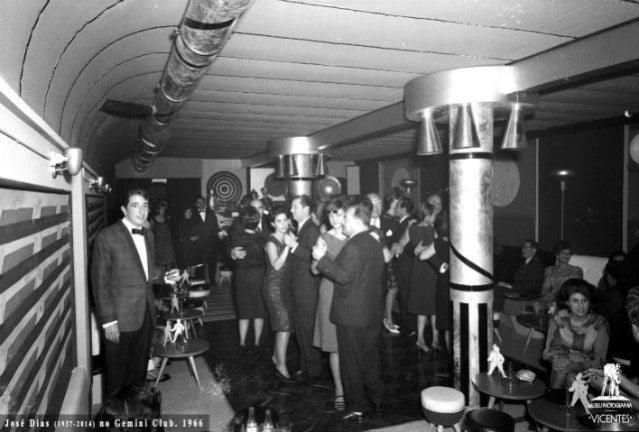 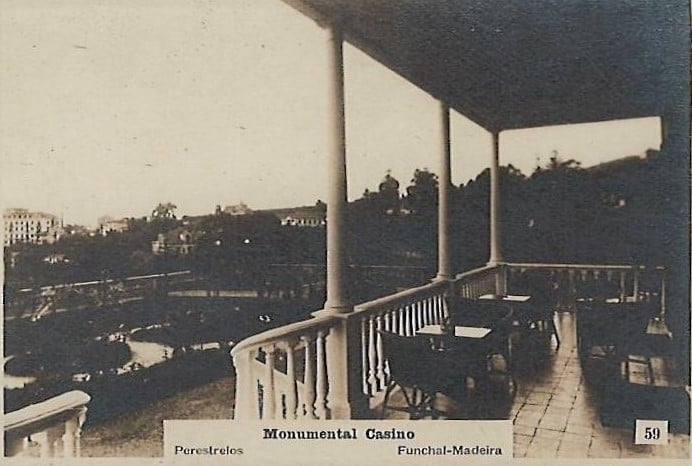 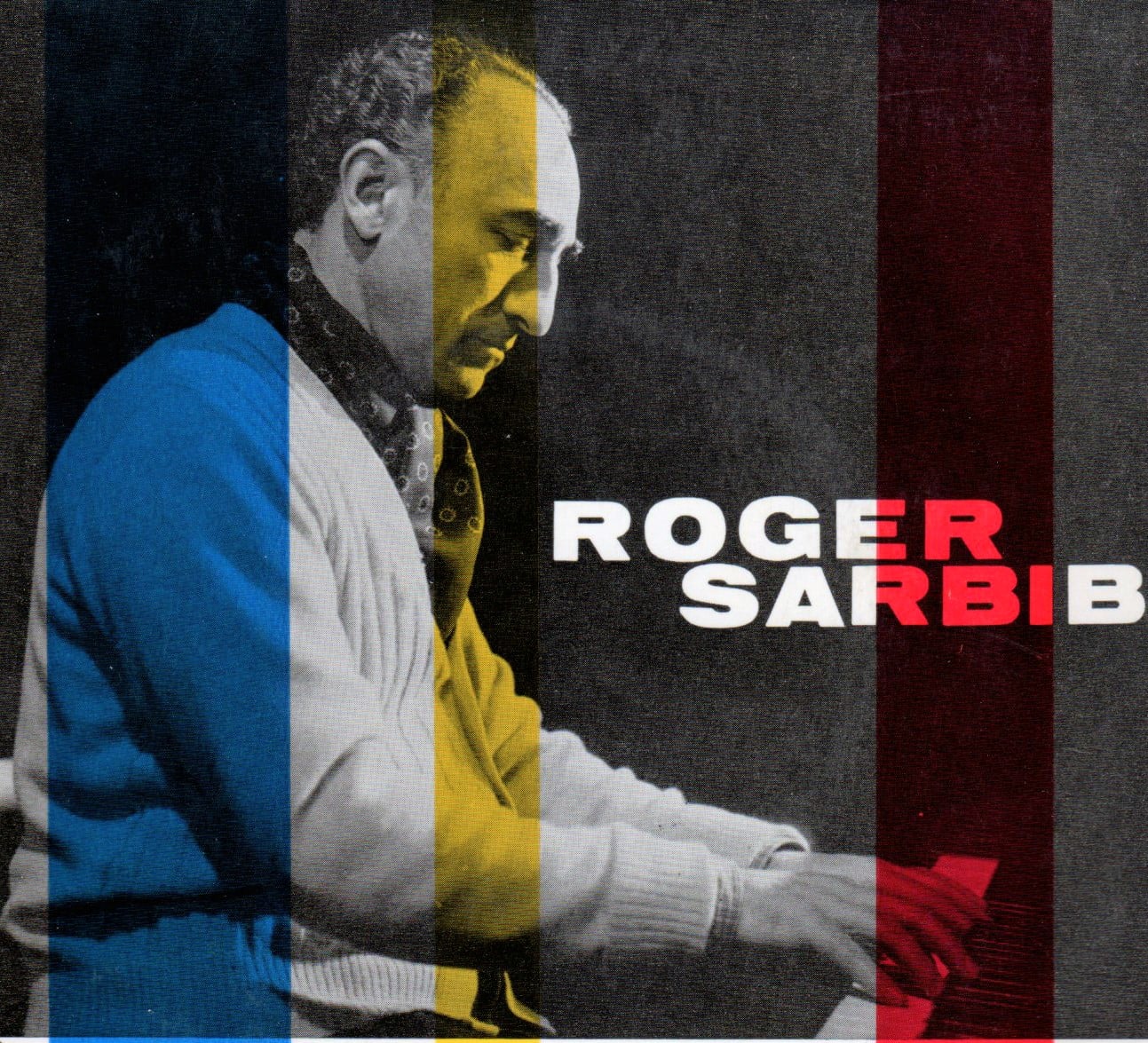 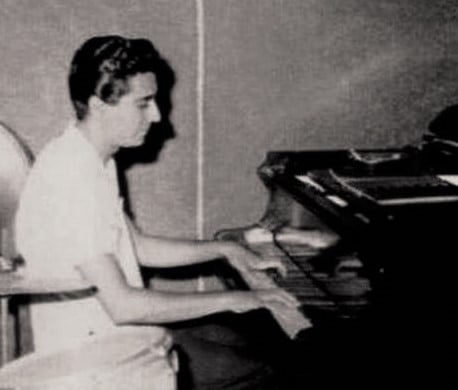