The House-Museum Frederico de Freitas, of imposing proportions and bright red colour is a striking presence on the steep Sidewalk of Santa Clara and a prominent element in the urban civil architecture of the historic area of St. Peter and the city centre.

Also known as Casa da Calçada , this description identifies the former residence of the Counts of Calçada, whose ancestors are associated with it since its inception in the seventeenth century. The building was identified as a palace in the press of the nineteenth century, it is the result of successive expansions and renovations, and it is especially striking interventions romantic slant, rubbing exotic, held in the second half of eight hundred.

In 1941 the house was leased to Dr. Frederico de Freitas (1894-1978), lawyer, notary and collector of Madeira, who spent nearly 40 years, bringing together a stunning collection of works of art, later bequeathed to the Autonomous Region of Madeira.
Distinguished personality, Frederico de Freitas played an active role in society and culture. He begins to collect since the thirties but when moving in to the broad Casa da Calçada allowed him to organize their House of Collectibles. And if the initial focus has fallen on objects related to wood, it soon became the most comprehensive parts involving a wide range of sculpture, painting, furniture, ceramics, and engravings, from domestic and foreign origin.

Received the legacy in 1978, the Government began taking steps to acquire the property, and the House-Museum opened in 1988 with the opening of the House- museum Casa da Calçada and an area dedicated to temporary exhibitions. The museum project was completed in 1999 with the completion of the House of Tiles, designed and built to accommodate the very important collection of tiles, with accessibility conditions, reserves, and shop and auditorium of the Main entrance , where the Concierge, Services and Reception, and the educational Office of Animation Prints and Drawings. 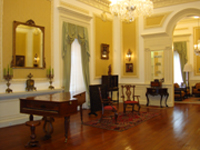 The Casa da Calçada combines the charm of a special housing within the unique ambience of a collector’s house. The rooms follow one another recalling past experiences and features and objects, artistic and utilities, arrange themselves according to this particular criterion. Complete the circuit by passing on the Garden Walk, one of the few remaining gardens raised in the city that keeps its traditional character, the layout of the beds, the pebble driveway, the corridor of vines and Cottage. 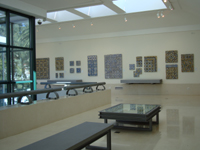 The House of Tiles offers a trip back in time- the world of tile. From the thirteenth century to the present day, covers the East, especially the production Islamic passes through Europe, through the medieval pieces of majolica, a significant number of Dutch tiles and a core of domestic manufacture. The exhibit includes, in addition to parts and fragments sheltered in shop windows, a huge variety of panels that are distributed over four floors, a logical and chronological origin.

The visitor can also enjoy the visit to the Martha Telles resulting from the temporary transfer of 31 works from that artist to Madeira Autonomous Region in the Temporary Exhibition spaces. 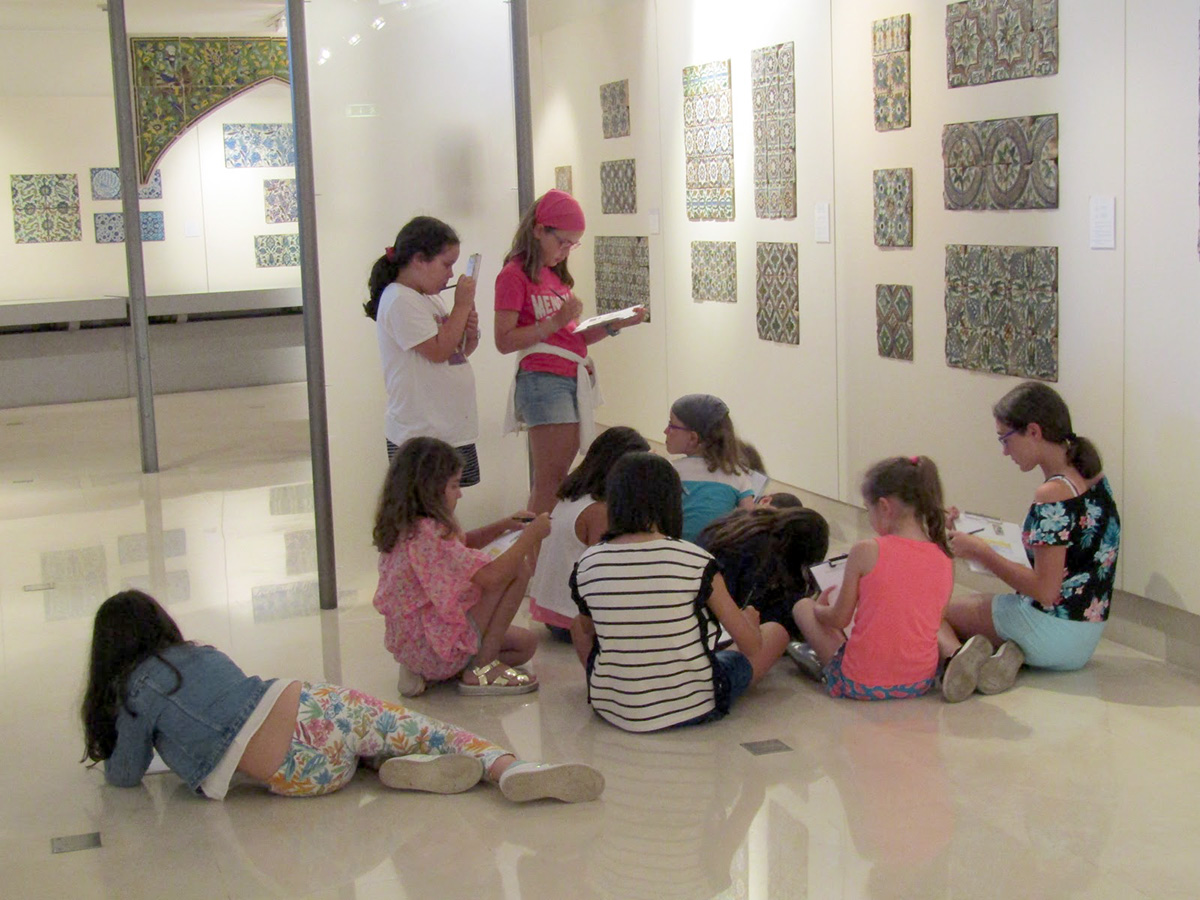 The Education and Animation

The Educational Services of the House-Museum Frederico de Freitas is essentially geared to meet the public expectations and demands of local and regional community. Streamlines and disseminates the Museum and its collections, establishing and facilitating communication with different audiences. Different learning experiences and encourages, promotes the exchange of experience and knowledge. Harness the potential of the museum as a vehicle for education to encourage respect for and protection of heritage.

In addition to guided tours, active play, dramatic expression, writing, related to the collector and museum collections. Submit an annual Operational Plan, which provides programs for teachers, students, families, adults, holidays and anniversaries. When necessary, we readjust the initiatives according to the specificities and characteristics of the groups.

Opening hours:
Tuesday to Saturday: 10a.m. to 5.30p.m.
Closed on Sundays and Bank-Holidays.

How to get to the museum:
The museum is a short walk from the city centre.