This date marks the dropping of the first nuclear bomb on civilians. The bomb named "Little Boy" was dropped from an american airplane ready to hit the Japanese city of Hiroshima, a port city with an important military base. On this day, victims and survivors are remembered, as the city's bells toll, the population remains silent in memory of the victims, and doves are released in honor of the survivors. 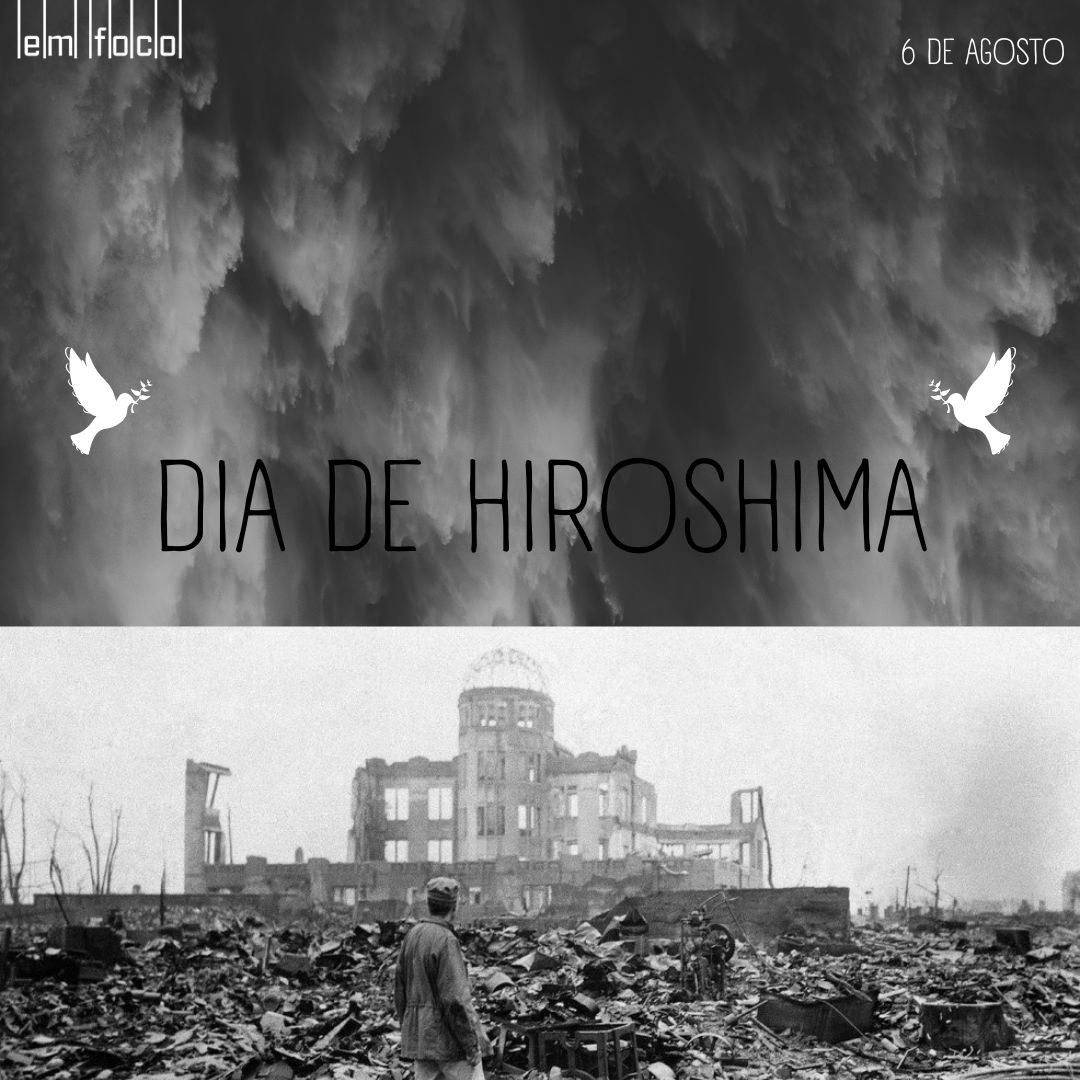