Irish writer awarded the Nobel Prize for Literature (1925). He was also a journalist, essayist, novelist and playwright, and his play "Pygmalion" adapted for a film in 1938, was awarded the Oscar for best adapted script in the following year by the United States Academy of Cinema. He was staying at the Reid's Palace Hotel between December 30, 1924 and February 12, 1924, on a stay internationally reported as "sun cure". This stay was productive, not only on a literary level, but also on a personal level, having learned to dance tango with dance teacher Michael Rinder. Shaw returned to Madeira a few years later, on a shorter stay, between 9 and 10 December 1932. 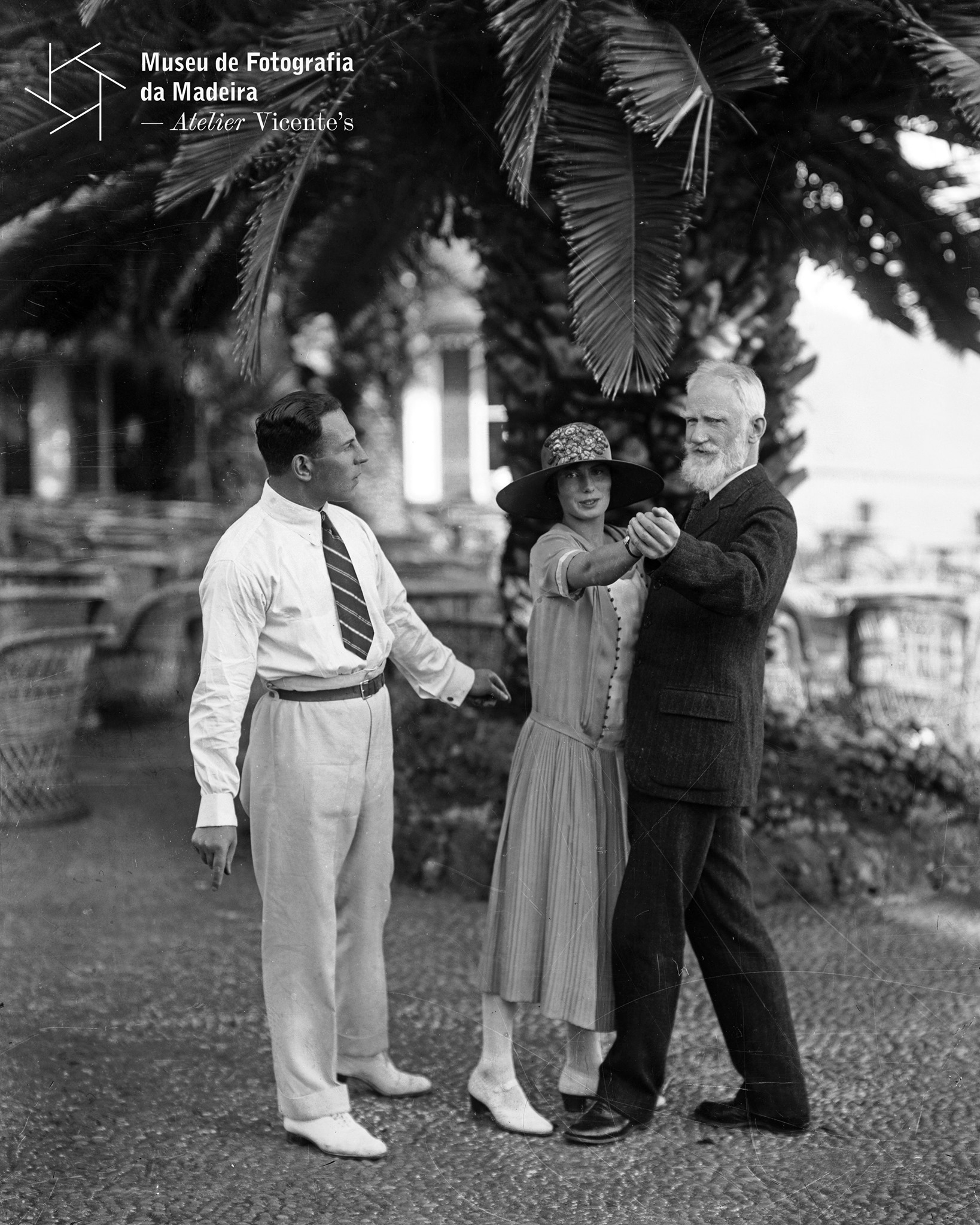