The geo-hydrological conditions of the island were conducive to the generalization of water mills. In places where there was no driving force of water, people resorted to animal or human strenght, to trapiches de besta (beast engines) and crowbars.

The word trapiche entered the vocabulary of sugar to designate all types of machine cylinders used to grind canes, either vertical system mills (powered by oxen or by human arms) or those of horizontal axes (powered by water, oxen or human force).

Nowadays, the mills are made up of three horizontal cylinder mechanical mills, placed in triangles, which grind the sugarcane, driven by mechanical belts, allowing to crush it twice without the need to reintroduce the "bagasse". Today, these cylinders are iron-made, but in the past they were made of wood, the so called trapiches de pau (“wooden engines”).

In 1853, José Maria Barreto and Jorge de Oliveira converted a ruined manor, located in the village of Ribeira Brava, into an industrial unit: the Fábrica de Destilação de Aguardente da Ribeira Brava (Brandy Distillation Factory of Ribeira Brava), a building where the museum is now installed.

There, it was decided to assemble an animal traction sugarcane grinding machine and a brandy distillation alembic. In 1862, the manufacturing company began to use hydraulic energy, installing that year a wooden drive wheel, served by a levada, and a sweet cane grinding machine with three horizontal iron cylinders. This technological testimony has been preserved and is visible to the public at the museum. 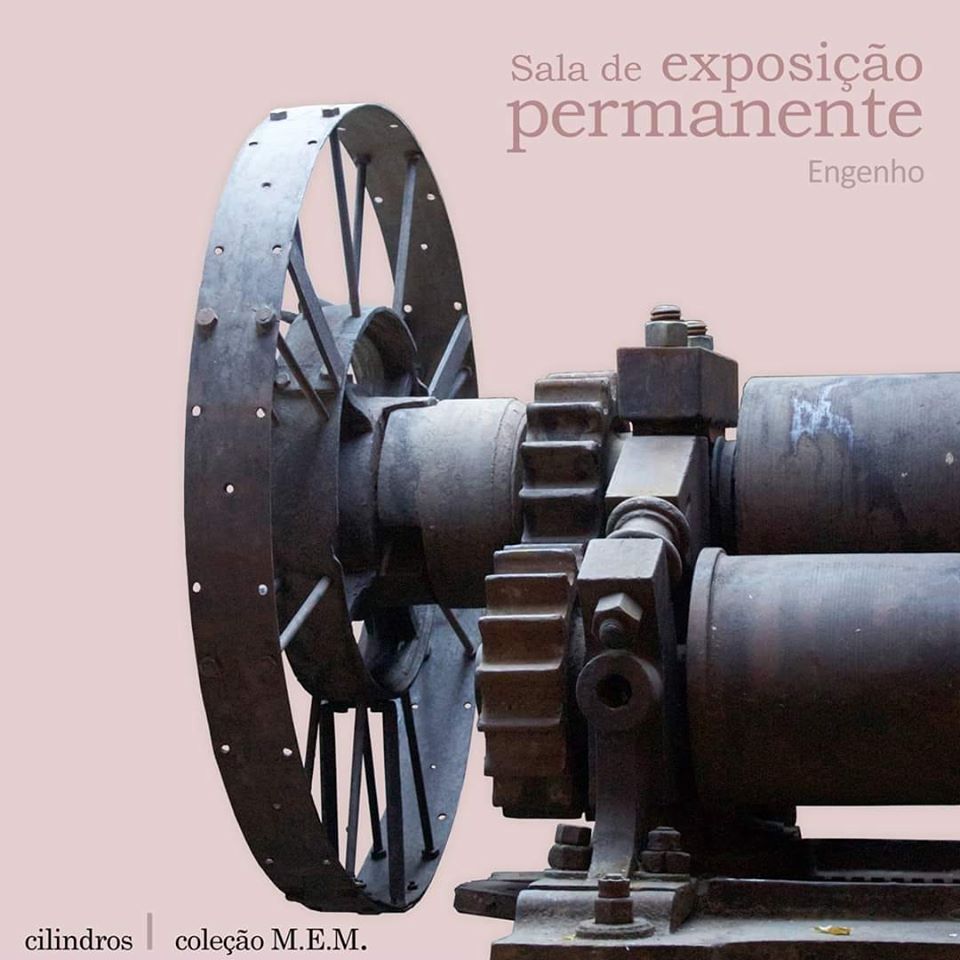