Grocery stores or vendas, as they are popularly called, are establishments that are part of our traditional commerce. There, a wide variety of products was sold, being common the so-called venda a vulso (“single sale”), that is, the sale of products by weight, as was the case of coffee, traded nowadays in sealed packages. Coffeee beans were ground at the grocery stores in traditional mills.

The technology used for the processing of bean into powder has, however, changed over time, until reaching these machines. Ancestrally, only two stones were used, among which the grinding of coffee beans was processed. Then, the cereal mills were adapted for this purpose. Later, the coffee was ground by hand crank in the spice mills and a drawer was added under the blade to receive the powder.

Only in 1898, the first electric grinder was manufactured by the company "Hobart Manufacturing". 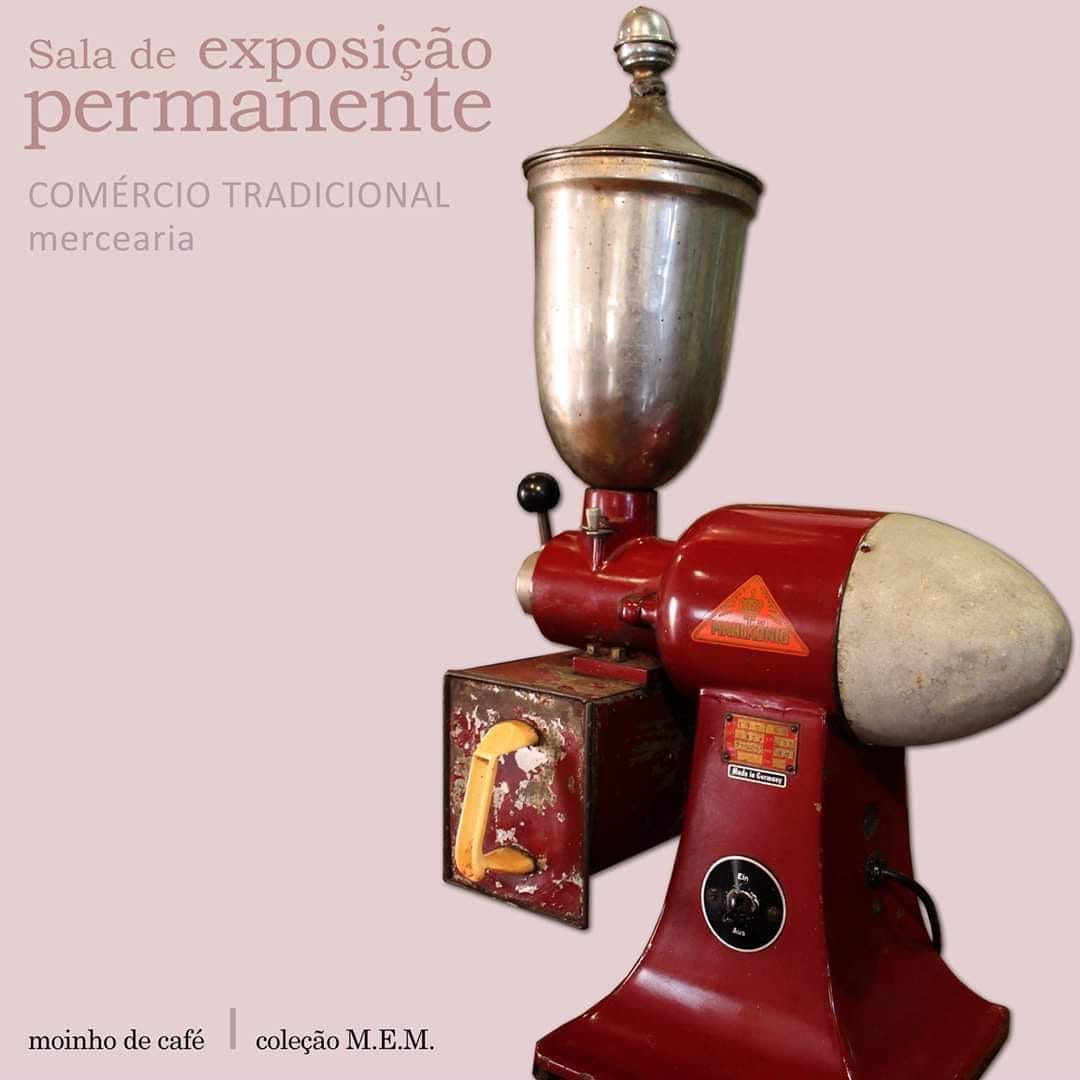