Born in 1939, in Guimarães, a city that would give him the artistic name. Graduated in engineering and with a military career, José de Guimarães definitely awakened to his true vocation in Angola (1967), dedicating himself exclusively to the artistic activity. With a vast national and international career in the fields of painting and sculpture, he gained great visibility in the early 1990s, having been awarded by former president of the Portuguese republic Mário Soares with the Degree of Commander of the Order of Infant Henry (Grau de Comendador da Ordem do Infante Dom Henrique). Several times awarded, José de Guimarães is represented in numerous public and private collections, including at MUDAS. 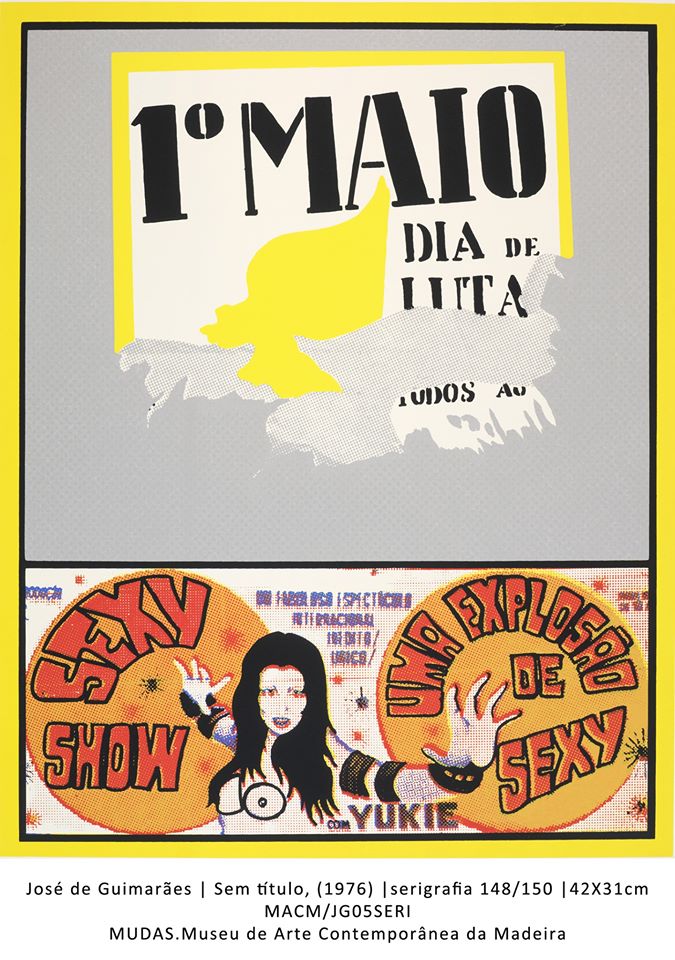