Architect and sculptor Artur Rosa died on March 24, 2020. In his memory, we leave some notes about his biography, recalling his journey and work.

He was born in Lisbon. He graduated in architecture at the Lisbon College of Fine Arts (1949-1957). He was married to Helena Almeida. In addtition to architecture, sculpture and photography (an activity he carried out since 1951), he also performed scenography and costumes for the Gulbenkian Ballet and TEC. He held numerous collective exhibitions. He performed solo exhibitions at the Buchholz Gallery (1967), at the Judite Da Cruz Gallery (1973), in Lisbon, and at the EMI – Valentim de Carvalho Gallery (1985 – with Helena Almeida).

In his architectural work, the Terreiro do Paço metro station, in Lisbon, awarded with the prestigious Valmor and Municipal Architecture Award 2007 (Prémio Valmor e Municipal de Arquitetura), should be noted. 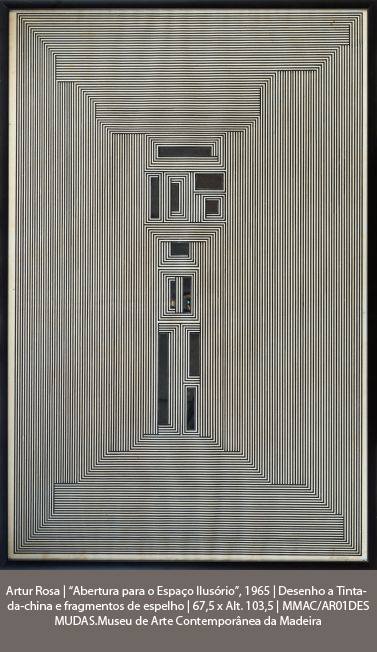