He was one of the ten founders of Cooperativa Árvore, in Oporto, and with Armando Alves, Ângelo de Sousa and José Rodrigues was part of the group Os Quatro Vintes (“The Four Twenties”), which had a prominent cultural role in Oporto in the 1960s and 1970s.

His work of painting can be divided into two styles, to which he returns regularly: a style of symbolic figuration and another of abstract compositions of geometric and chromatic synthesis. 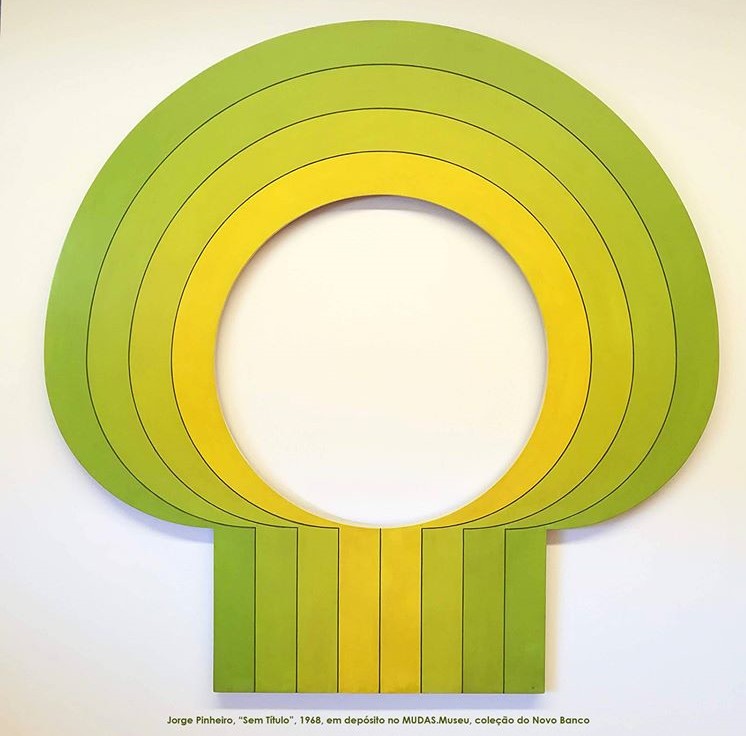