Xana is the artistic name of Alexandre Nuno Serrão Fialho Alves Barata. He was born in Lisbon (1959), where he completed the Painting course at the College of Fine Arts. Not feeling fulfilled in teaching, he created an atelier that allowed him independence to work individually. In 1983, he founded, together with Manuel João Vieira, Pedro Proença, Pedro Portugal, Ivo Silva and Fernando Brito, the Homeostetics group. Collectivity that operated until 1986.

Painter of "long colors", he works the three-dimensionality in a very particular way, questioning the principles and traditional formulas of painting and sculpture, and even opposing the notions of space defended by architecture. During the second half of the 1980s, he developed an artistic activity of an objectivity nature that situates drawing and color in three-dimensionality. These colorful objects present themselves as gigantic toys with no utilitarian function. They are static objects architected from elementary volumes. Objects that are also paintings and paintings that are sculptures, Xana's work is defined by the color and ludic character of the forms that integrate it. 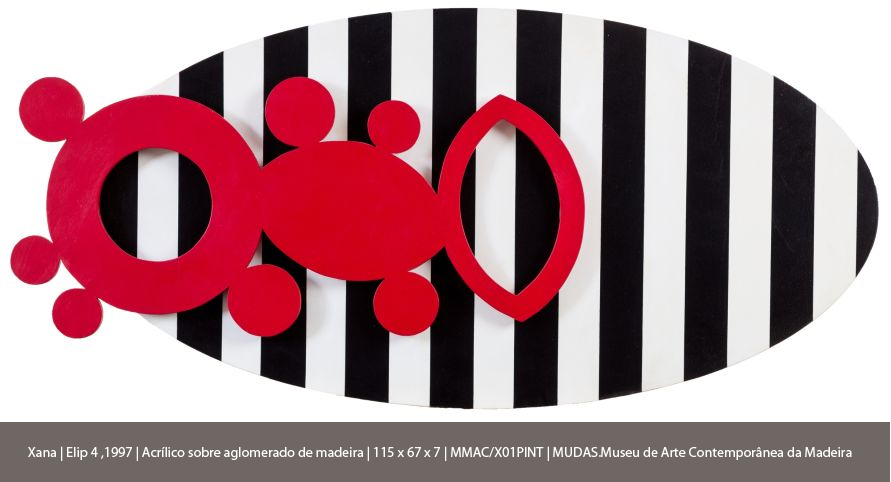