Sheep's wool was used by the Madeiran people in the confection of a type of traditional cap, the so-called "peasant's cap" or "ear cap".

The most common ones, which are still commercialized today, have on top a small woolen tassel and, on the sides, two appendages that rise or fall on the ears. According to some authors, the confection of these caps was formerly, in some parishes, a private industry of men from these localities. Nowadays, it is a female activity and most artisans use wool of industrial manufacture.

To obtain this raw material, shearing was an event of great importance in the life of the rural population of the mountainous areas. The afforestation of wastelands, the decrease in available pasture areas and restrictive measures to graze cattle in the mountains, as well as the rural exodus, contributed decisively to the reduction of sheep farming and, consequently, wool is no longer used as a raw material in artisanal production.

Although today only one model of these caps is commercialized, in the past their morphology was more diverse, with different types, which, according to some authors, varied according to localities.

In Ponta do Sol, there are references to a flattened cap on top of the head, made of coarse and fuzzy wool, tassel in the center and three short upright ears, one behind and one on each side.

In Santana, it seems that this took the form and the name of bird's nest, so small that it was on top of the head. When they put it on, they squeezed it in the hand, against the head, while turning it around to hold it in the hair.

In Caniçal and Machico, it is said that they were made with colored wool, extending in a long appendix in an almost tapered form and ending in multicolored spun tassel of various colors. They were used a lot by fishermen.

In the other villages of the island, it was the typical pointed cap, today the most commercialized, with two ears, which in winter were let down and fastened to the tips under the chin and in the summer they were raised and adjusted to the hood, from whose end stands out a tassel full of wool. 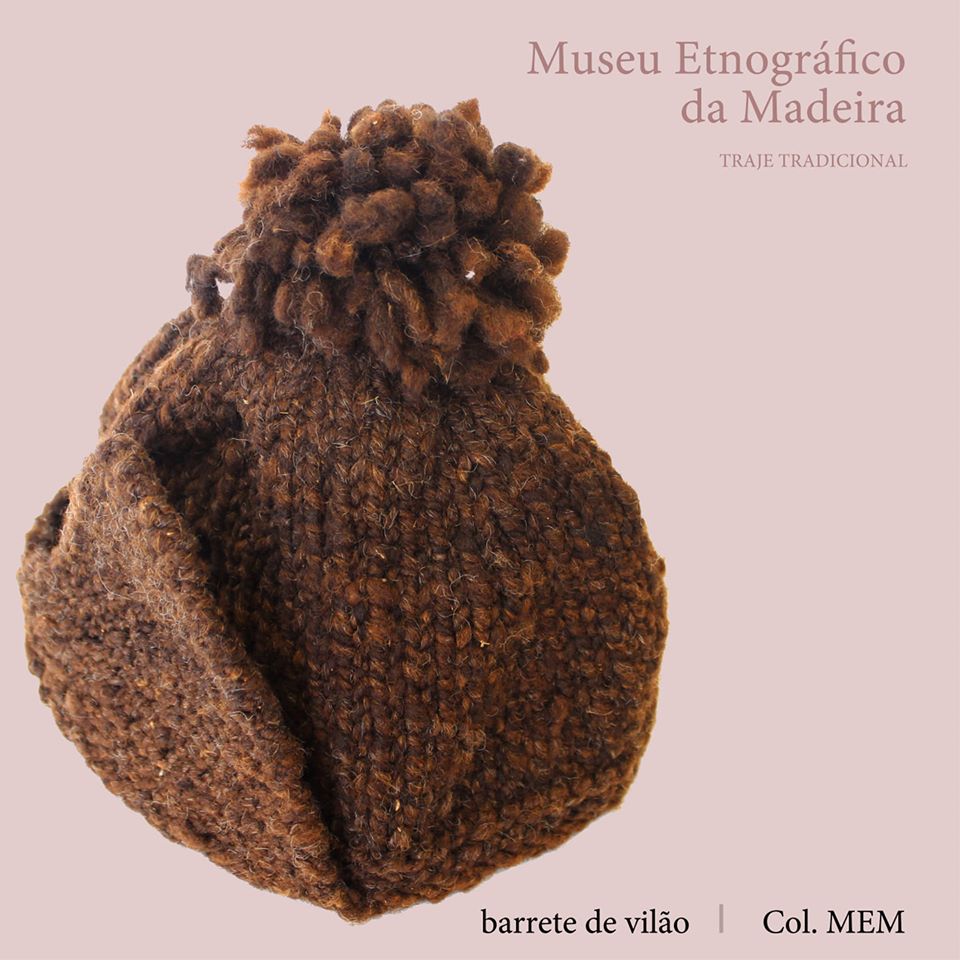