Chapel of Our Lady of the Snows - Funchal

The date of the foundation and construction of the chapel is unknown, but here began the parish of São Gonçalo, created from Santa Maria Maior, since 1558, serving this parish church hermitage until the beginning of the 18th century. In the 15th century, the toponymy of Santa Maria das Neves is already mentioned in the postures of the City Hall of Funchal and on February 9, 1565, bishop Jorge de Lemos created this parish. In 1574, a parish was established dedicated to Senhora das Neves (Lady of the Snows). It was pillaged in 1566 by French pirates.
It is likely that the institution of this chapel is due to Catarina Pires (or Sá), who died in 1536, but who had already established a chapel of masses in this hermitage in 1510. She was the woman of the settler João Afonso Mialheiro – owner of several lands of sesmarias (uncultivated or abandoned land distributed to settlers or growers), having the Mialheiros passed to the island of Madeira around 1500 – and sister of Leonor Ribeiro, wife of Manuel Afonso Sanha, squire of Infant Fernando. Later, due to debts to the crown, Lopo Machado de Goes bought the property of the chapel, a native from Guimarães, who took coat of arms in 1537, married to Maria Luís, noble and wealthy family, owner of farmland and slaves, whose men held positions in the City Hall of Funchal. In 1796, field master Luís Vicente de Carvalhal Esmeraldo Vasconcelos Bettencourt Sá Machado was the administrator of the chapel and its morgadio (regime in which the manorial domains of noble families were inalienable and indivisible, being transmitted under the same conditions, by death of their owner, to the first male descendant). In the 19th century, John Burden Blandy, an English merchant, acquired the properties from the 2nd Earl of Carvalhal, having carried out a campaign of works in the hermitage in 1900.
The churchyard, with three oaks, is wide and semicircular in shape, following the orography of the land and being fully paved with rolled pebble, in geometric decoration. From the old building, the base of the stonework cross, placed on the gable, still remaisn; as well as the primitive Gothic portico, today inside the temple, of broken arch, of Manueline style, executed in basaltic stonework of the island and with visible marks of mason; the triumphal central arch, executed in regional red stonework, which precedes the chancel; and the slab.
The main altarpiece of polychrome carving stands out, evidencing mannerist taste, well noted in the retabular structure and in the figures of angels of twisted and angular bodies. Unfortunately, it is somewhat decaraterized by marbled effects (escaiola, wall covering, made of plaster and glue, which imitates marble), of 18th century taste.
In the centre of the high altarpiece is the primitive painting Procissão de Nossa Senhora das Neves ("Procession of Our Lady of the Snows"), oil on wood, dated about 1590. It is attributed to Fernão Gomes (1548-1612), mannerist painter, born in Castile, passing through Portugal (Lisbon) and Holland (Delft). A recent restoration, by the Isopo atelier, allows to observe the original figures, landscapes and chromatisms.
Two canvases, from the late 17th century or early 18th century, of regional workshop, reveal naïve and popular making, followers of tenebrist language, to the taste of Baroque aesthetics. Its primitive origin is unknown. They represent the "Last Supper" and "Christ brought by Roman soldiers to the presence of Pontius Pilate."
The Capela das Neves has been classified since 1994 as a property of municipal interest. It belongs to the Diocese of Funchal by donation of the Blandy family.
Text: Rita Rodrigues
Photos: DRC, RR and ISOPO
Credits: Museums and Cultural Heritage Department 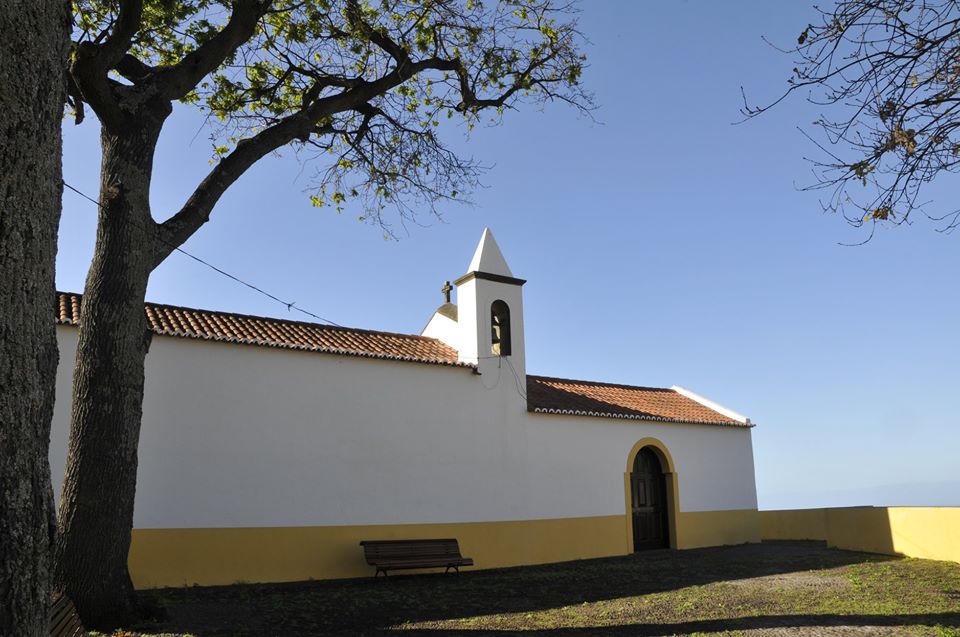 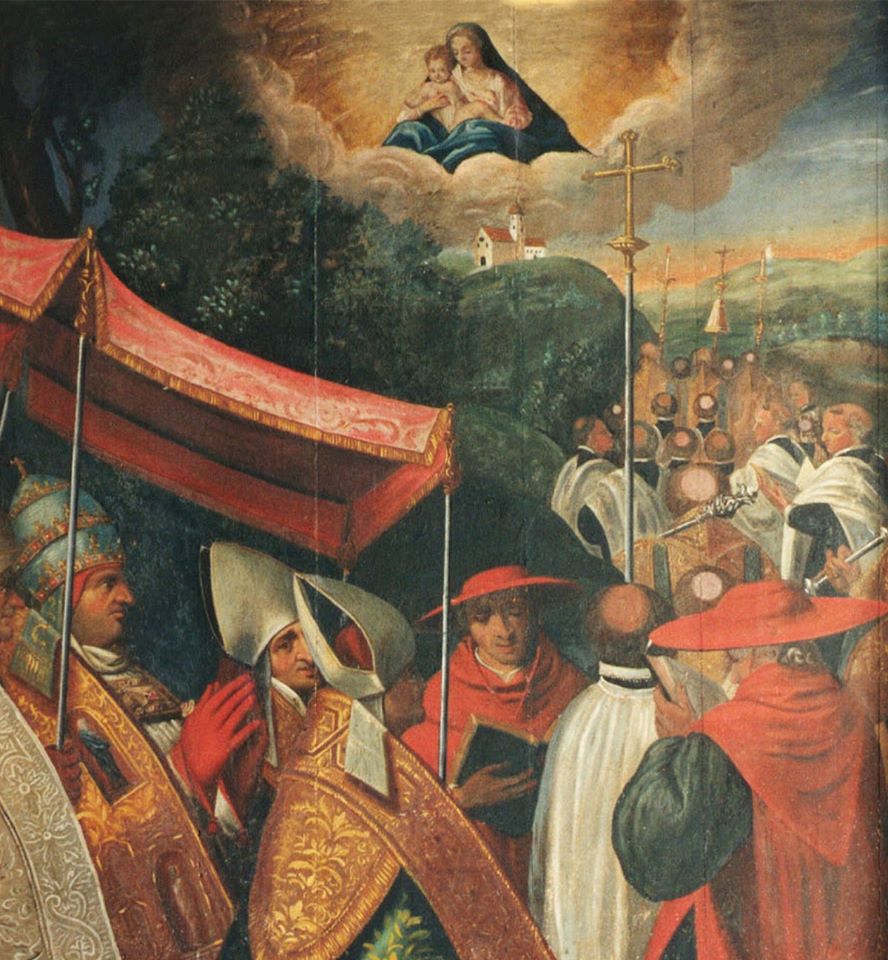 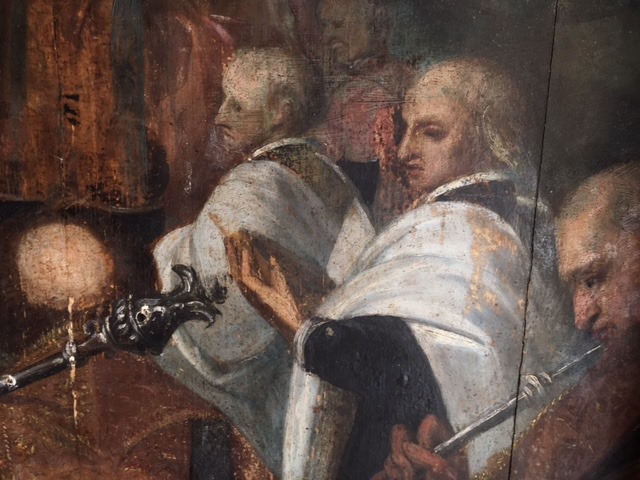 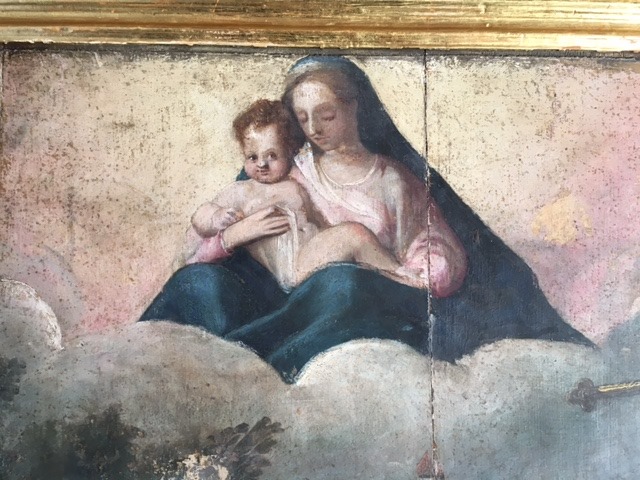 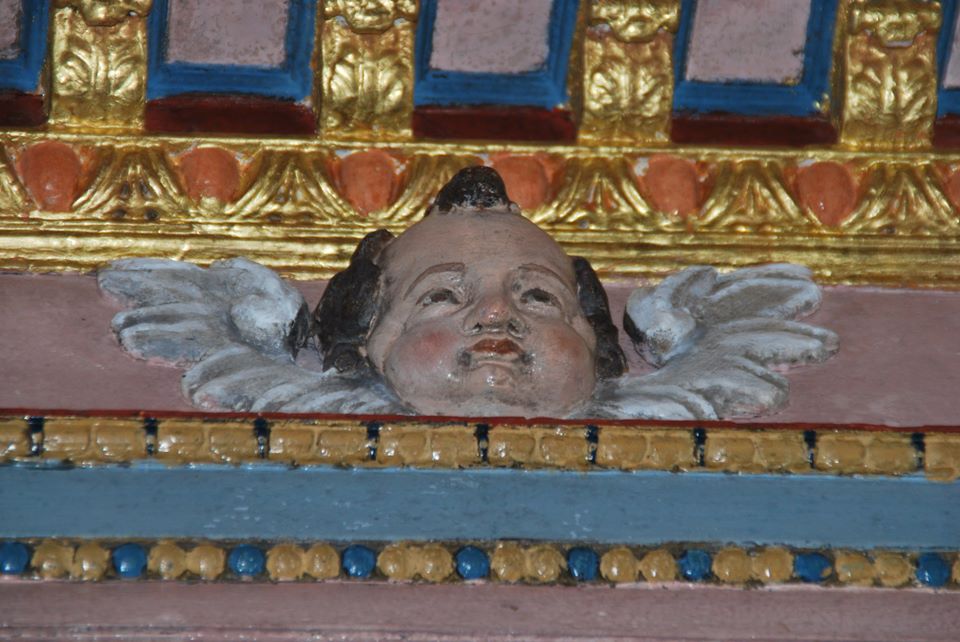 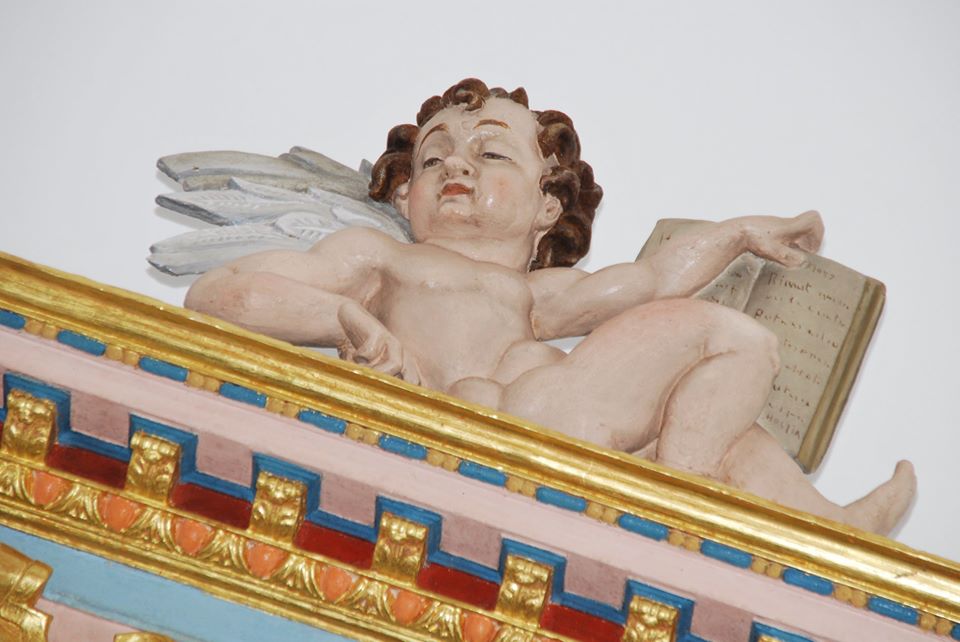 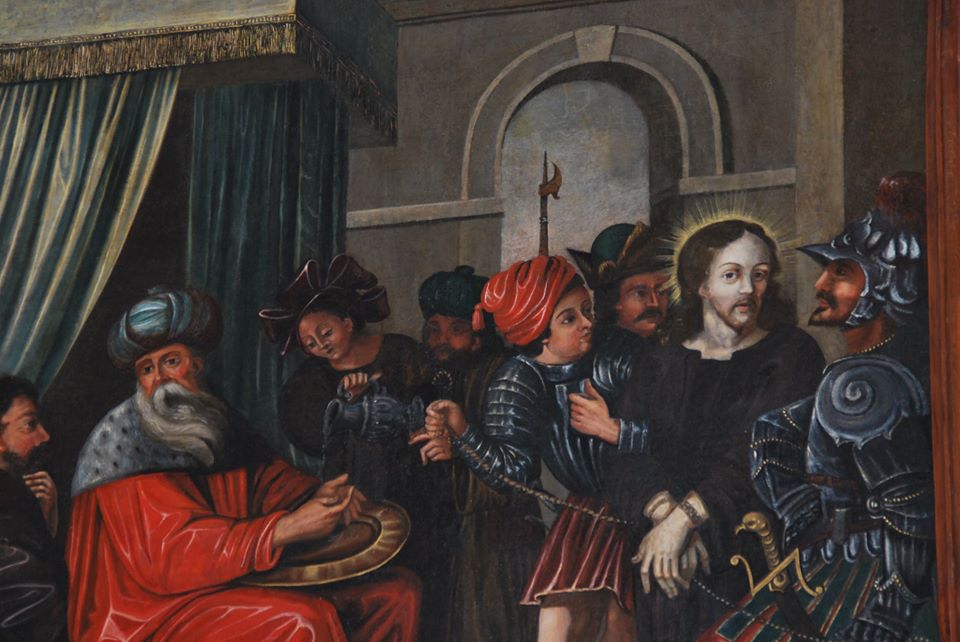 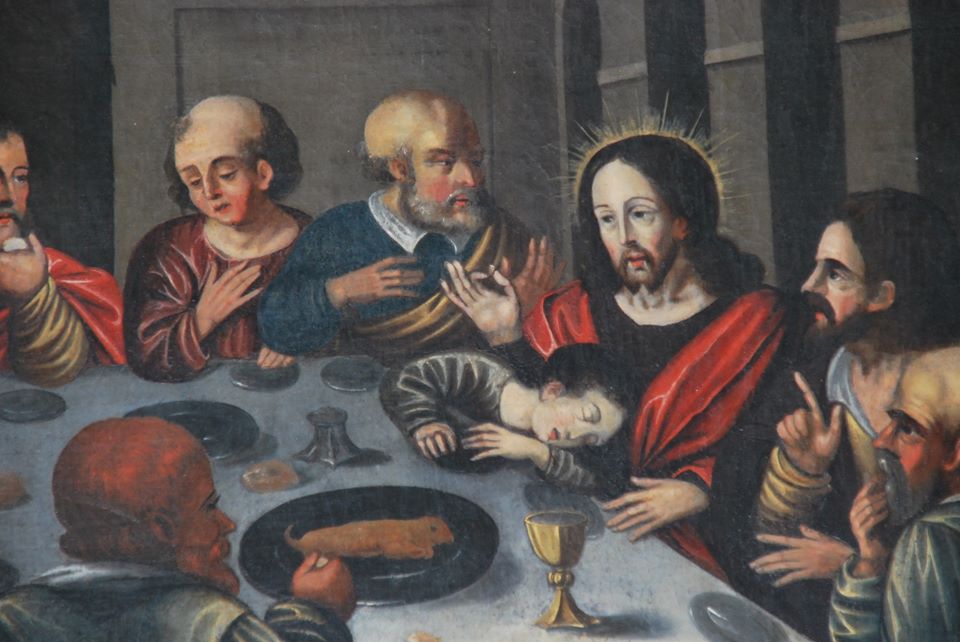