Ludic Activities.
The spinning top is a popular children's game, which was widely used until the last century. This wooden artefact has a metallic tip and is wrapped with a tether or twine (string).

The aim of the game is to keep the top spinning on the metal tip for as long as possible. Sometimes, there were "battles" to try to knock down the opponent's top, in the so-called roda (circle). They marked a game circle on the floor and the goal was for the players to project their top, toward the circle, getting it to throw the rest out of the circle.

It is said that this object would have had a mystical meaning in ancient times, being linked to rituals of premonition and reading of omens.

This toy, of secular tradition, was already used by the Greeks and Romans, but seems to have been introduced in the Western world by oriental cultures, namely Chinese and Japanese. In Japan, this ludic activity was considered almost an art, with shows with balance exercises in the hands and on different surfaces being organized. Among our children, it was also common to try to balance the top on the palms of the hand.

It is a toy present in almost all cultures in the world and was one of the most popular games until the 1970s. Although more recently attempts were made to create practical and more attractive models of this toy, it ended up losing fans and disappearing with the appearance of new toys and new technologies. 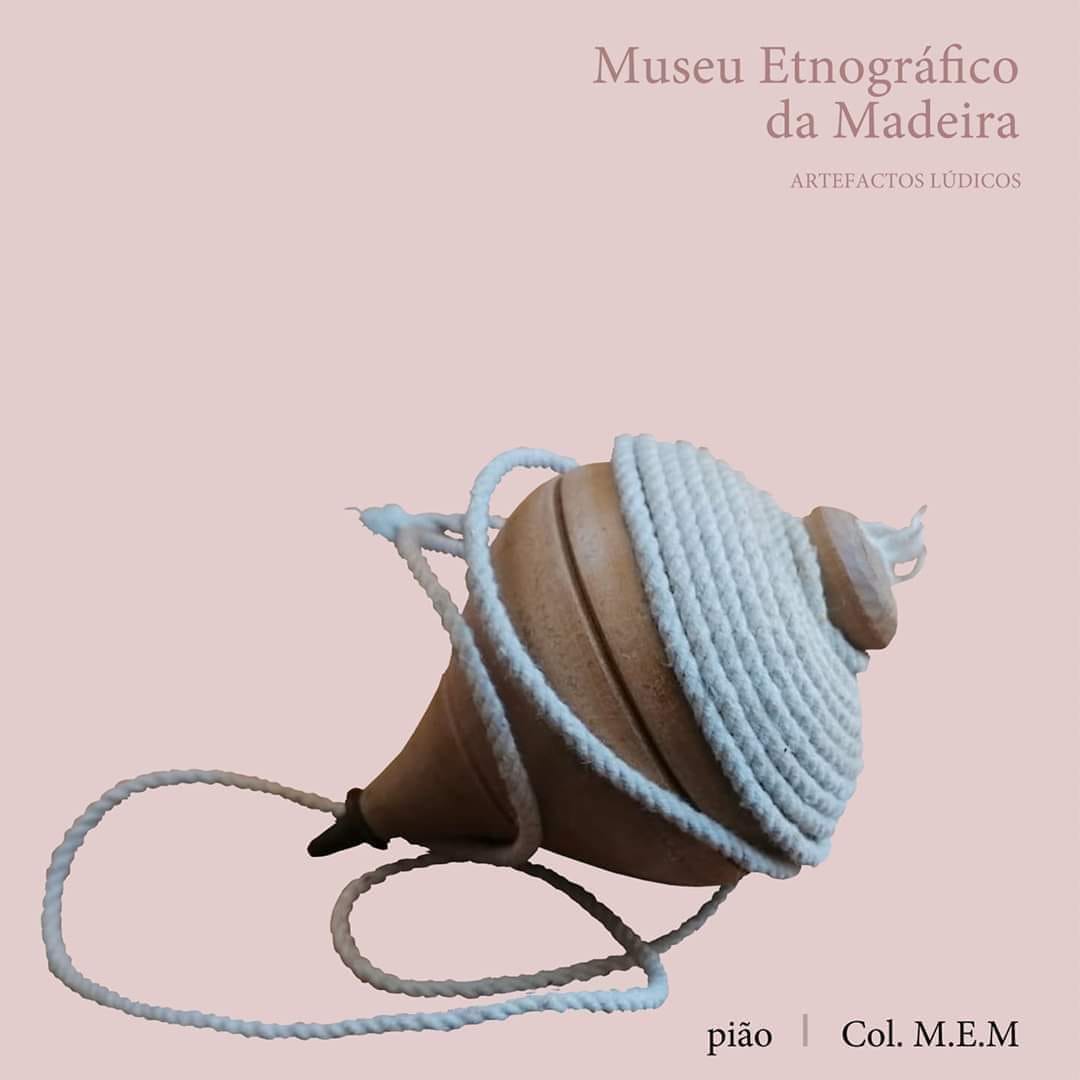