Threshing is the process of extracting the grain, which consists of separating the ears and dislodging the grain. After threshing, the grain was cleaned.

In the manual operation of cleaning the grain, several tools were used, namely the pitchfork, the “wind-up” shovel and the winnow.

The winnow is used in the final cleaning of the grain to remove all impurities, which could be done right after threshing, on the threshing floor, or at home, before consumption.

Normally, this operation belonged to the women, who held the winnow with both hands, in front of the body, and agitated it in lateral or circular movements until the residues escaped through the holes in the wire bottom. 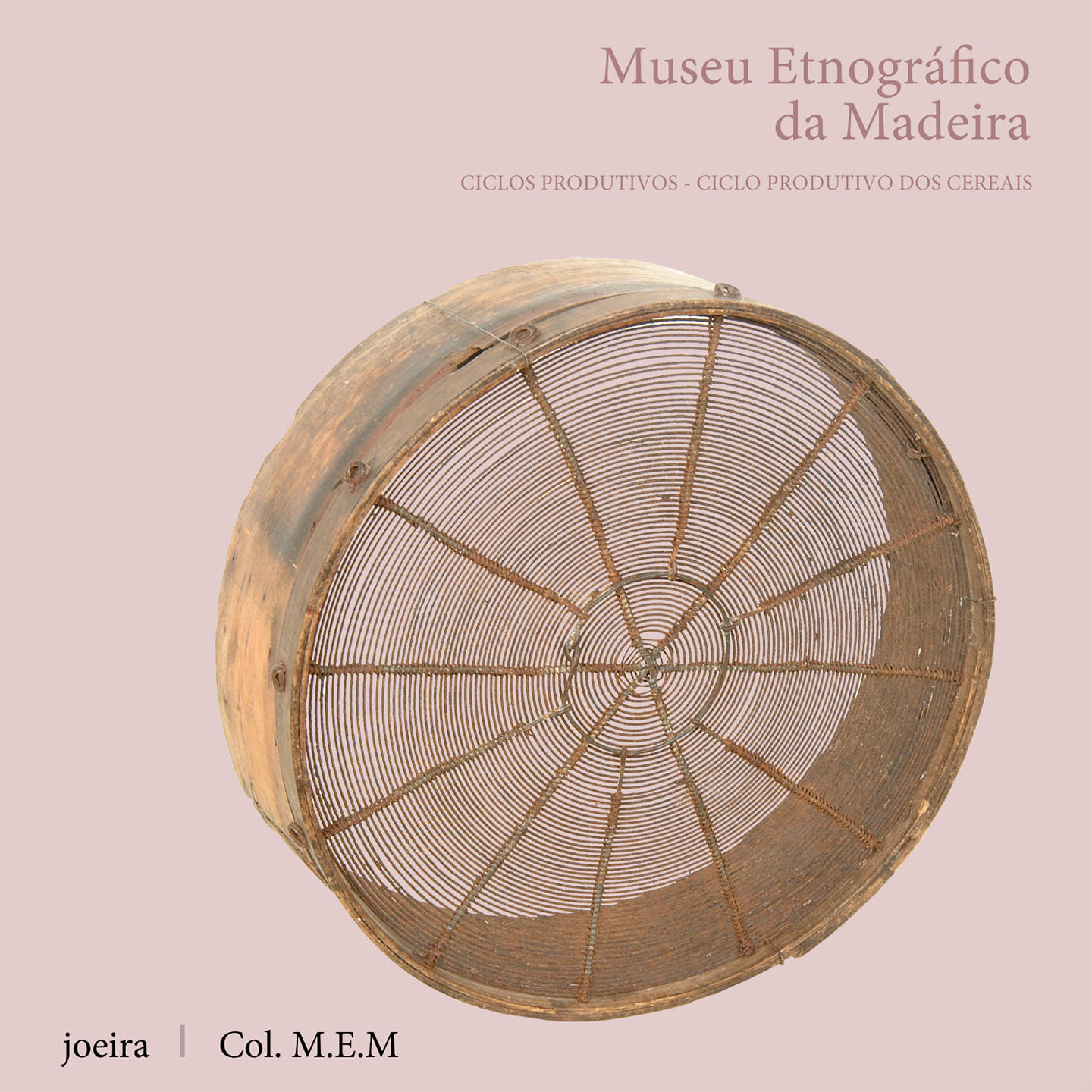