Was born in Mangualde, in 1961. He lives and works in Lisbon. He attended the Painting course at the Lisbon College of Fine Arts.

He passed through Madeira on several occasions: at Porta 33, in three individual exhibitions and a collective one, in 1994, 2004, 2011 and 2006, respectively, and at the Museum of Contemporary Art, in Funchal (now MUDAS. Madeira Contemporary Art Museum, in Calheta), in the collective Feitorias ("Trading Posts"), in 2008. 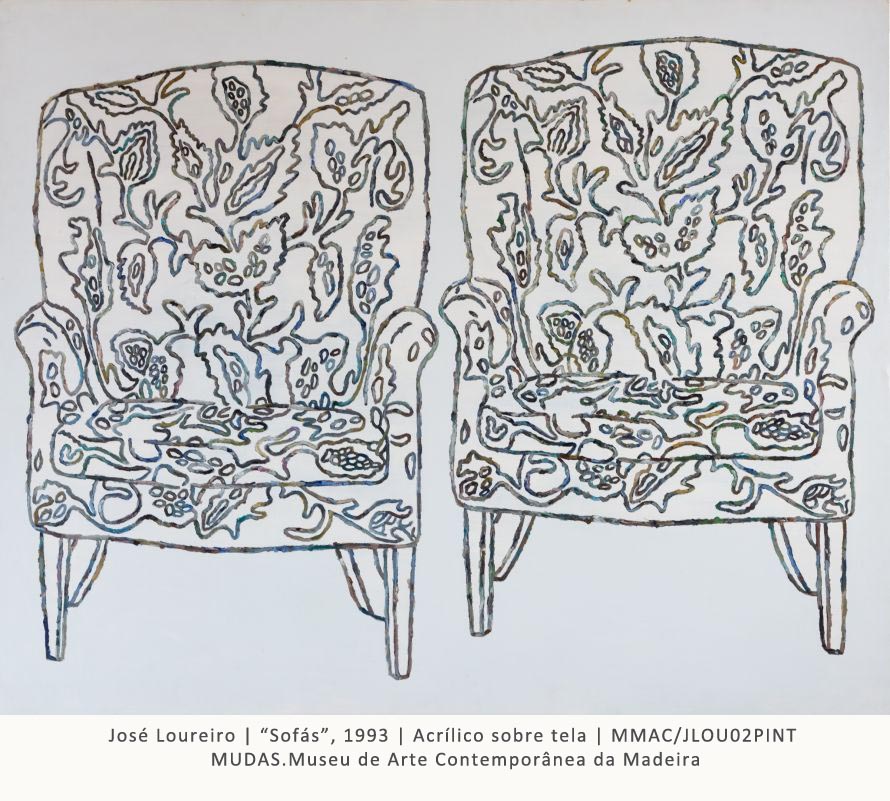