The manufacture of small clay figures was an activity that revealed some often-unknown artists, who produced pieces for the ornamentation of lapinhas - the traditional Madeiran ladder-shaped nativities -, moulding up interesting pieces that made up the mystical and profane account of the Madeiran rock-shaped holy cribs, which represented the orography of the island of Madeira.

The tradition of this type of clay figurine has existed for many years among the inhabitants of Porto Santo Island. Taking advantage of the resources available on the island, many artisans produced the most varied figures for stuffing the lapinhas. Over time, this tradition has disappeared. However, there were still potters who, in the 20th century, perpetuated this art through innovation. This was the case of José do Espírito Santo e Vasconcelos, who authored this piece, which is part of the museum's collection. 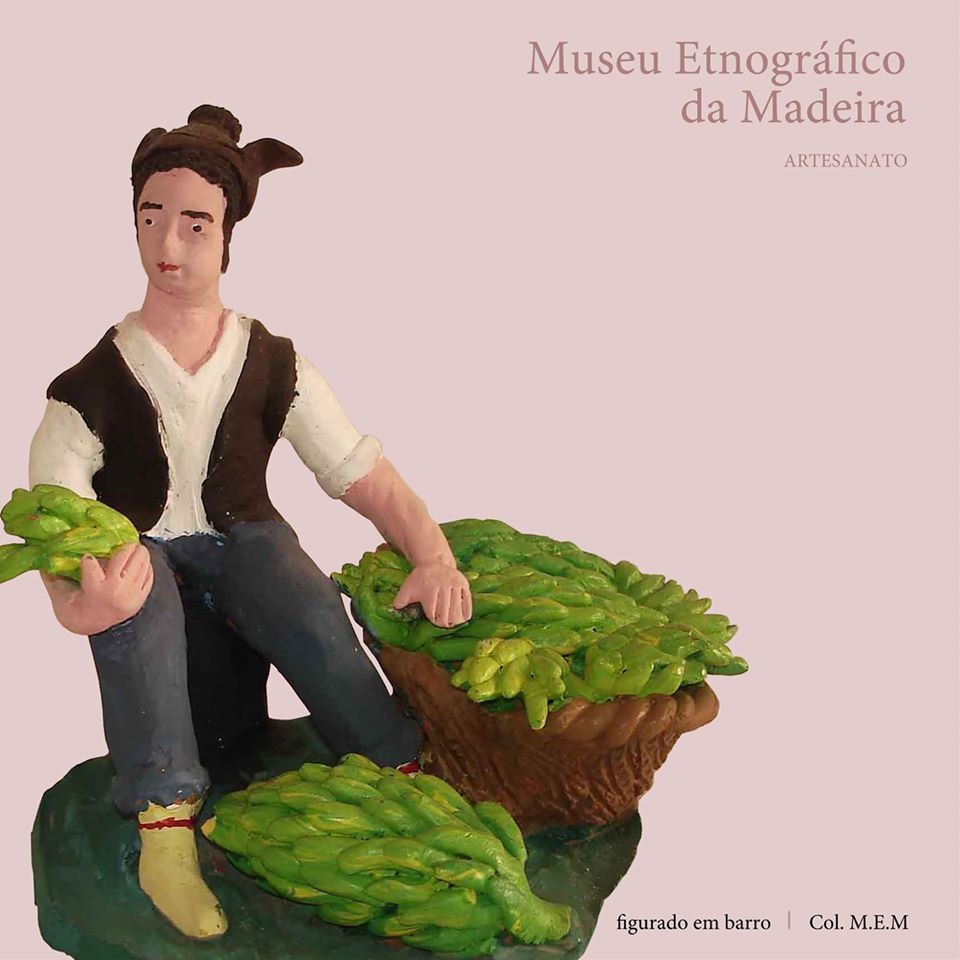