With over than a century of history, the basket cars, or sledge cars of Monte, are a unique type of transport in the world.

It is a drag vehicle with a seat for two people, built with wicker on a structure in eucalyptus wood - the box -, which has, at each end, two wooden bars of til, or pine, that are greased with tallow, so that they slide easily. At the front, the so-called snouts are placed, that is, two ropes, or thin straps, which allow the two men to control the car while pushing it.

These men, popularly known as carreiros, wear leather field boots with a thick rubber sole that works as a brake whenever it is necessary to slow down and stop walking.

Everything suggests that the basket car appeared in the civil parish of Monte, around 1850, since there was no record prior to this date. It is assumed that it arose from the idea of Russel Manness Gordon to adapt the cart, a cargo transport, to a more comfortable and safe vehicle for passenger transport, in order to quickly reach Funchal, since he lived in Monte, at Quinta Gordon - currently Quinta Jardins do Imperador -, and his profession as a wine merchant forced him to travel constantly to the city centre.

Others would have followed his idea, initially having these transports utilitarian and leisure functions, since there were cars for the private use of transport by their owners and for public use by tourists.

The size of the car varied depending on the number of people it carried, one, two or three persons. Nowadays, cars only have two seats.

Due to the impulse of cruise calls at the end of the 19th century, this means of transport quickly became a tourist attraction in the civil parish of Monte. Nowadays, the trip has a 2 km route, with an approximate duration of 10 minutes, at a speed that reaches 48 km per hour. 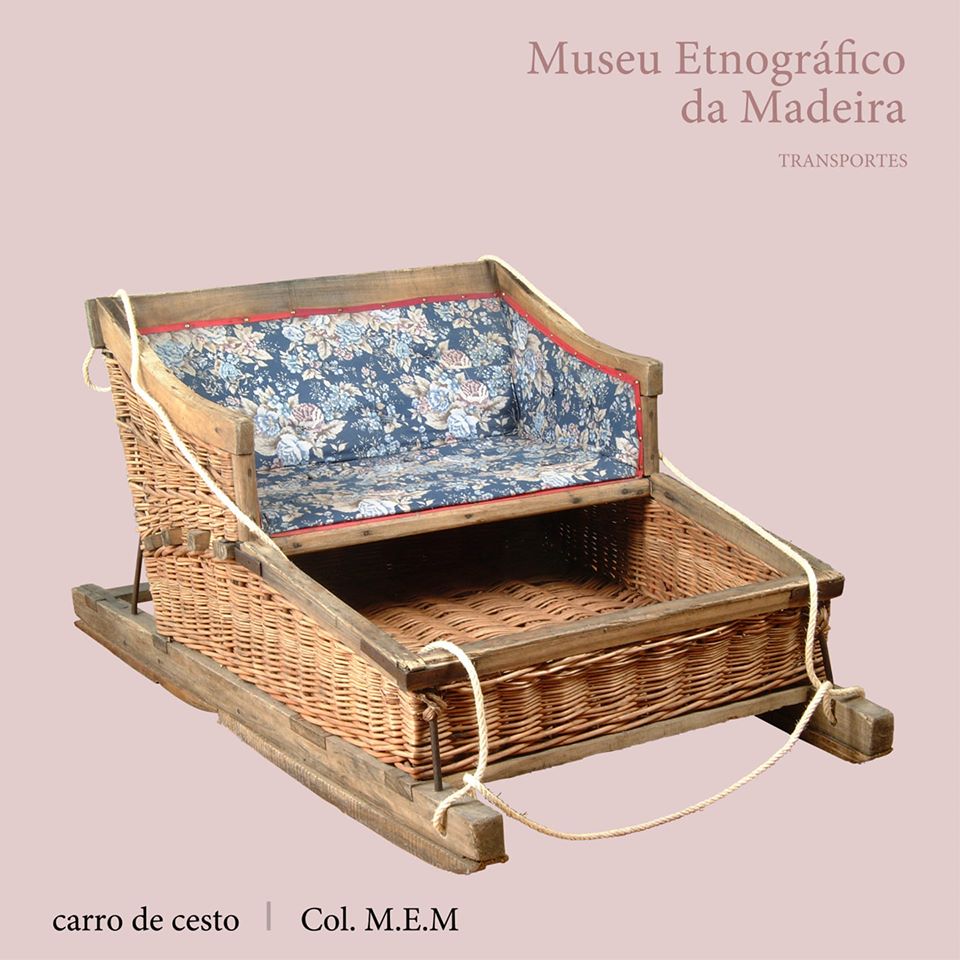