Wheat straw, traditionally used on our island to cover houses, was also used as a raw material in artisanal production.

In the civil parish of Ponta do Pargo (Calheta), Felisbela Ezaura de Sousa produced baskets made of wheat straw, namely these baskets, popularly known as hampers, used in the past to transport water and food.

They were made with straw, which provided them with the necessary impermeability. Given that these baskets ceased to have this utilitarian function, becoming merely decorative, the artisan began to remove the straw from the plant’s stem, which is why they were no longer suitable for transporting liquids.

To make the basket, the artisan joined the stems of wheat with other fibres of vegetable origin: bur-reed or wicker. With the help of an awl, she opened the straw, allowing the passage of these fibres. As in most basketry weaving, the artisan started by making the bottom of the basket, then its walls and, finally, the wing was placed.

With the know-how acquired throughout her life and a lot of creativity, the artisan sought to innovate and renew this craft. In addition to the traditional hampers, Felisbela Souza produced various utilitarian and decorative baskets, with new shapes, according to her imagination. In 1997, she accepted a new challenge, proposed by the museum, and produced, still, some small straw houses for ornamentation of the traditional rock-shaped holy cribs and a simple, but beautiful holy crib, which is part of the museum's collection. 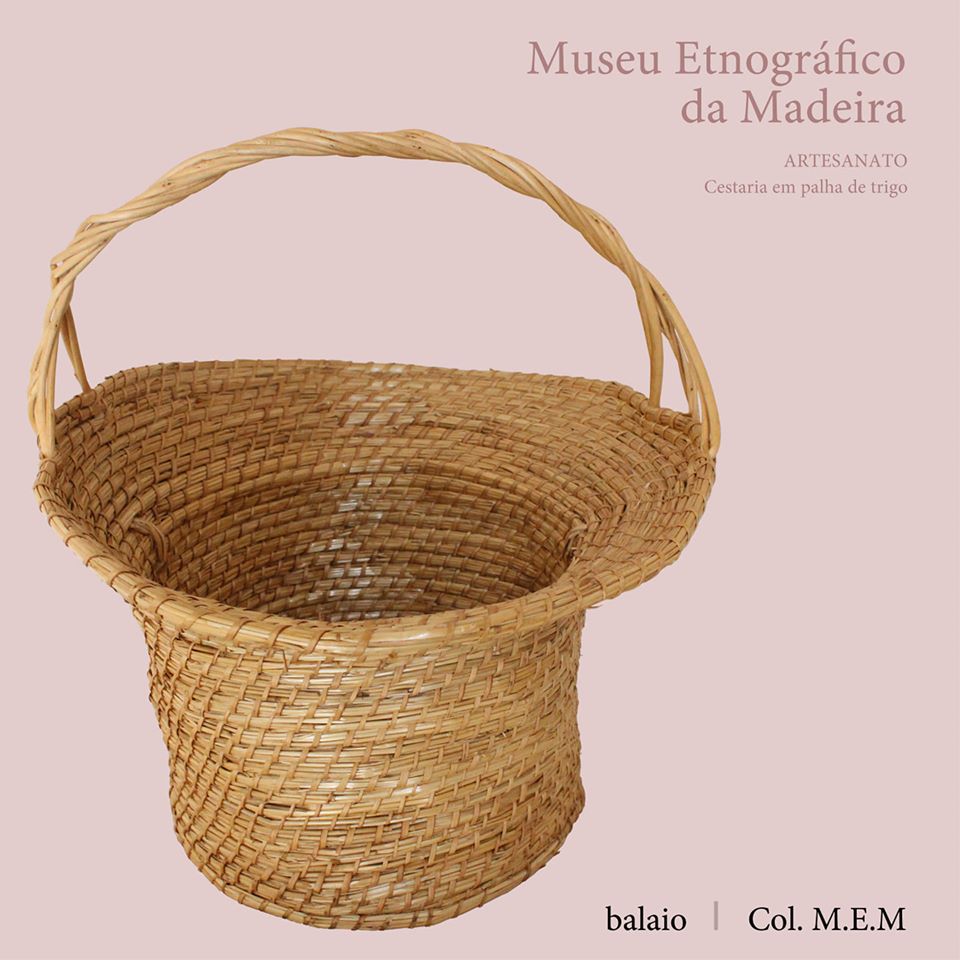