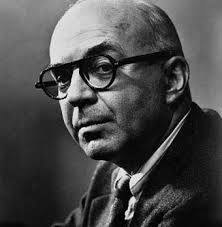 The John Dos Passos Cultural Center was inaugurated on September 20th, 2004. The opening ceremony was presided by the President of the Regional Government of Madeira and counted with the presence of Lucy Dos Passos Coggin, Rodney Coggin and Lara Dos Passos Coggin, respectively the daughter, son-in-law and granddaughter of the American writer, descendant of an emigrant from Ponta do Sol.
The original property, Villa Passos, is located in the heart of the town of Ponta do Sol and represents an ex libris of its built and historical heritage. It belonged to the family of Manoel Joaquim Dos Passos, born in 1812, John Dos Passos’ paternal grandfather, who emigrated to the United States in 1830. In 1996, the Regional Government of Madeira acquired the property from Maria Amália Pitta Telles, the last owner of Villa Passos, who at the time lived in Venezuela.
Villa Passos, built in the first half of the nineteenth century, was subject to a delicate process of restoration. However, the original features of the end of the 30s, when it underwent the ultimate changes by its last tenant, Dr Fortunato Pitta, Maria Amália Pitta Telles’ father, were maintained. This construction work resulted in the current John Dos Passos Cultural Center, with its multipurpose spaces. Cultural associations and other municipal entities are based in some of them.
Within the scope of seminars and conferences, the Center organizes, individually or in partnership with other public and/or private entities, an annual conference in the fields which were at the genesis of its foundation: John Dos Passos, Emigration and Culture. The Center also fosters lectures and workshops, whenever relevant.
As part of its wider project Digital Nomads Madeira, Startup Madeira created the Digital Nomad Village. With an established partnership, the Center will host this project’s coworking area between February 1st and June 30th, 2021.
As far as the activities organized by the Educational Services are concerned, the focus is on intergenerational encounters, cinema sessions and guided tours. Activities are held specifically for the municipality's children, with special emphasis on books, reading and the Dra. Carmo da Cunha Santos Library.

Spaces of the Cultural Center
The John Dos Passos Cultural Center comprises several spaces that host temporary exhibitions, a room with a permanent exhibition dedicated to John Dos Passos, two museum spaces, always available for visiting, a special collections room, the Dra. Carmo da Cunha Santos Library, which counts with the American author’s extensive work, and an auditorium where cultural activities are carried out. Throughout the year, the Center promotes and hosts several activities related to music, dancing, theatre, cinema and also painting and photography exhibitions, privileging artists and collectors from Ponta do Sol, local or foreigners, who are thus able to disseminate their art to a wider public.

John Dos Passos
John Roderigo Dos Passos was born in Chicago, Illinois, USA, on January 14th, 1896. Having a grandfather from Ponta do Sol, he always showed interest and pride in his Madeiran roots and visited the island on 1905, 1921 and 1960. His last book, entitled The Portugal Story: Three Centuries of Exploration and Discovery, is precisely a tribute to his origins. 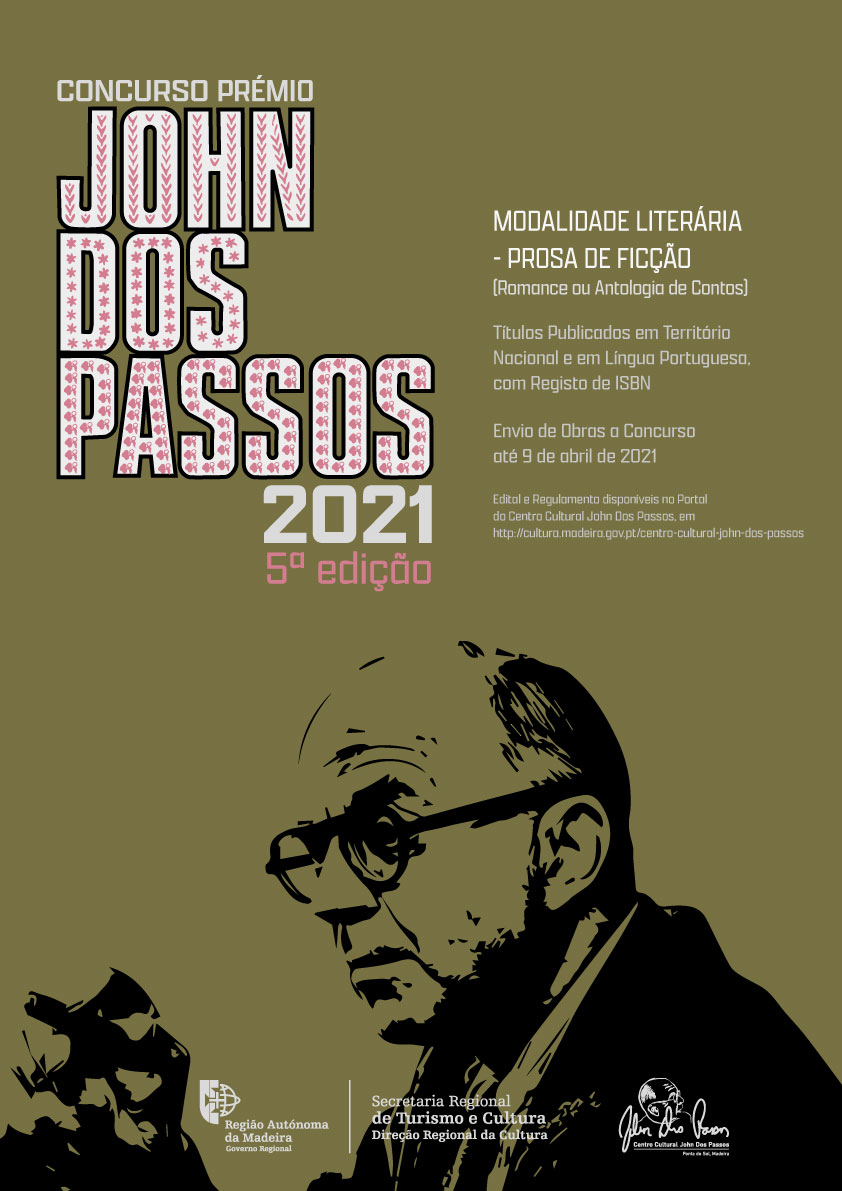 John Dos Passos Prize
In its first edition, the John Dos Passos Prize was initially sponsored in partnership with the Municipality of Ponta do Sol and the former Regional Directorate for Cultural Affairs, through the John Dos Passos Library. It only had three editions that awarded prizes to, respectively: 1st Edition (2007) – Fiction Prose Category, the book O Acidente, by Mário Cabral; 2nd Edition (2009) – Historical or Literary Essay Category, the work História Contemporânea de Portugal. Do 25 de Abril à Actualidade, by António José Telo; 3rd Edition (2011) – Fiction Prose Category, the book Jerusalém, by Mia Couto.
It was resumed in 2019 by the Regional Secretariat for Tourism and Culture, through the Regional Directorate for Culture and the John Dos Passos Cultural Center, as it is considered that "it is important to disseminate John Dos Passos’ works and memory further and, at the same time, encourage literary production and historical and literary research. The institution of a literary award dedicated to the aforementioned author is an appropriate and effective means to do so".
Thus, in the Historical or Literary Essay Category, the 4th edition of the Prize (2019) was awarded to the work O Século dos Prodígios - A Ciência no Portugal da Expansão, by Onésimo Teotónio Almeida.
This year, 2021, the 5th Edition of the John Dos Passos Prize will take place in the Fiction Prose Category (Novel or Short Story Anthology).